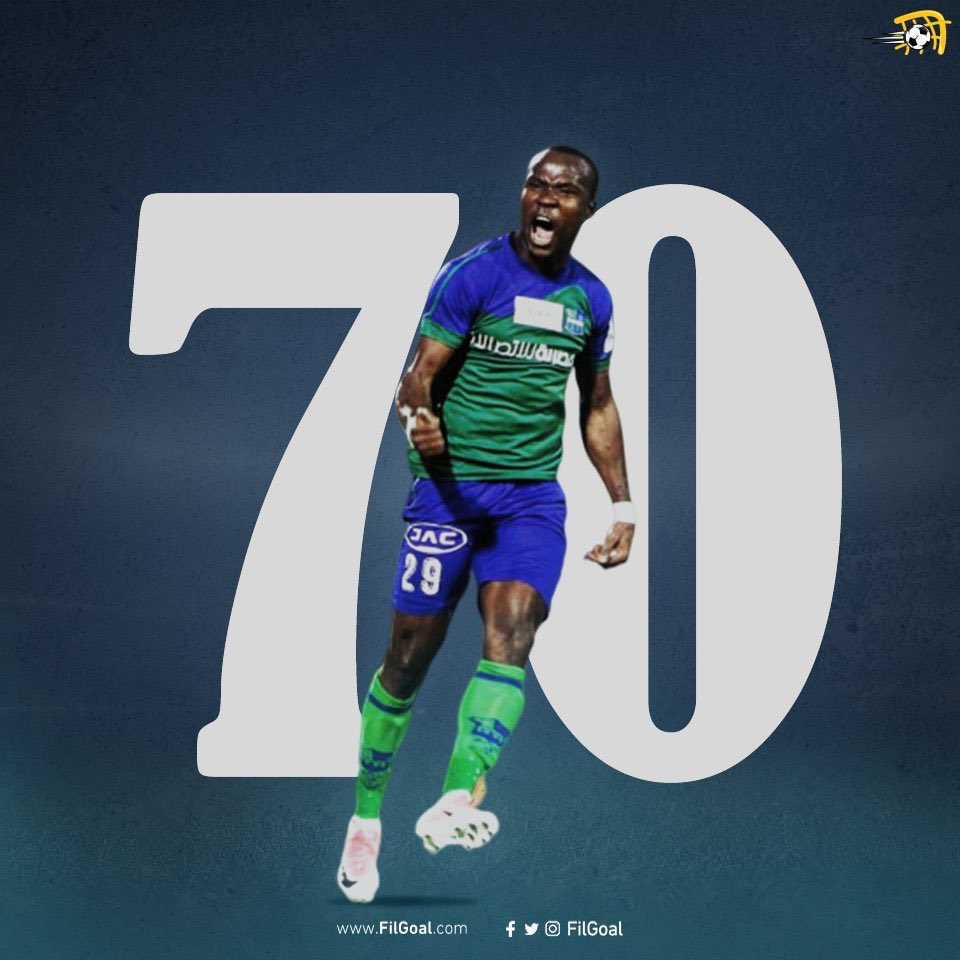 Striker John Antwi scored for FC Pyramids in their 2-0 win over Al Mokawloon Al Arab SC on Tuesday in the Egyptian Premier League.

Antwi found the back of the net in the 40th minute to double the lead of the visitors.

Antwi was substituted after 73 minutes.