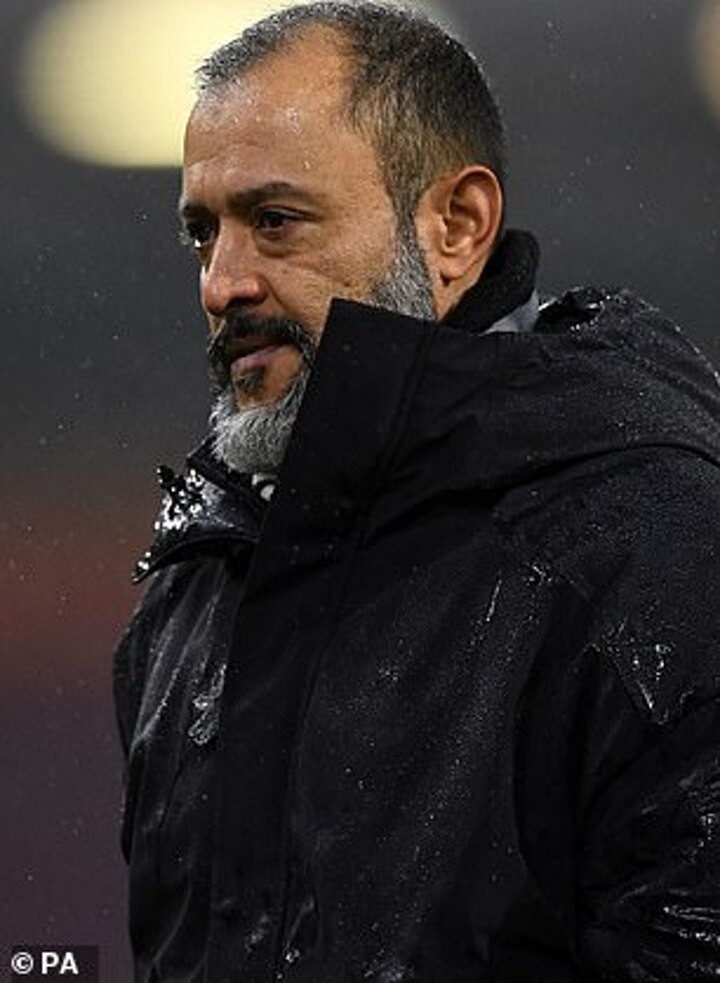 The 46-year-old's reputation has soared in recent years after masterminding Wolves' rise to the Premier League and into Europe.

Though he extended his contract until 2023 back in September, the super agent is already looking for a new challenge for his client, according to The Sun.

Nuno has been hugely successful at Molineux since arriving in 2017, and has helped turn them back into a major force in English football.

With Nuno keen to remain in the Premier League, the report claims that Mendes - whose list of clients includes Cristiano Ronaldo and Jose Mourinho - was recently in talks with Arsenal before they enjoyed a recent resurgence under Mikel Arteta.

LaLiga, where Nuno worked with Valencia back in 2014-15, is also believed to be an option.

Nuno guided Wolves to a seventh place finish and Europa League football in their first season back in the Premier League two years ago.

They enjoyed a run to the quarter-finals before they were knocked out by eventual winners Sevilla.

Wolves are enduring a tough campaign this time around and find themselves in a disappointing 13th place, but 10 points above the relegation zone.