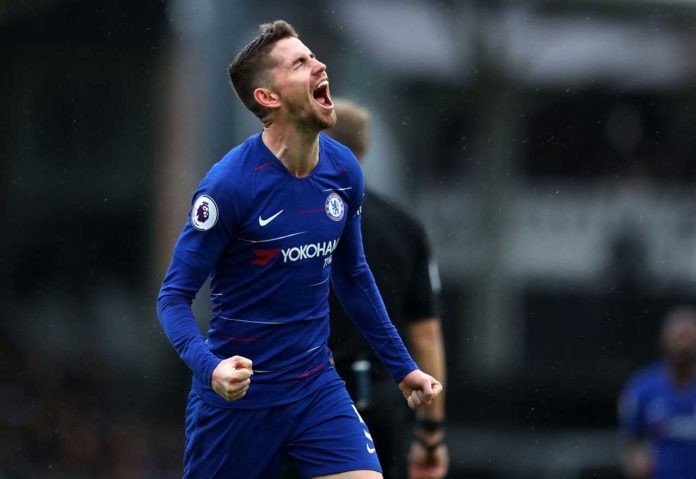 The agent of Chelsea midfielder Jorginho has played down reports linking his client with a move to Juventus in exchange for Federico Bernardeschi by stating any interest club must talk to the Blues.

Reports out of Italy in recent days suggested the two sides could be in line for a swap with both players valued at roughly €40 million.

A move to Juve would see Jorginho reunite with Maurizio Sarri, as the midfielder flourished under the tactician at Napoli, but his agent Joao Santos has played down those suggestions.

“I only read about these rumours from the newspapers, because nobody from Juventus has contacted me,” he told TuttoJuve.com.

“Sarri appreciates him very much as a person and a player as they worked very well together, but there’s nothing to it. The player is only focused on Chelsea, he’s resumed training and is preparing for the Premier League restart.

“In my view, it would be difficult for the Bianconeri to buy him today. The transfer market has changed with the pandemic and Jorginho has a contract with Chelsea until 2023. He is the vice-captain and considered an important player for the squad.

“I don’t just mean Juventus, but all the biggest European clubs would struggle to pay that much for one player right now.”

So far this season Jorginho has netted seven goals in 37 appearances in all competitions.