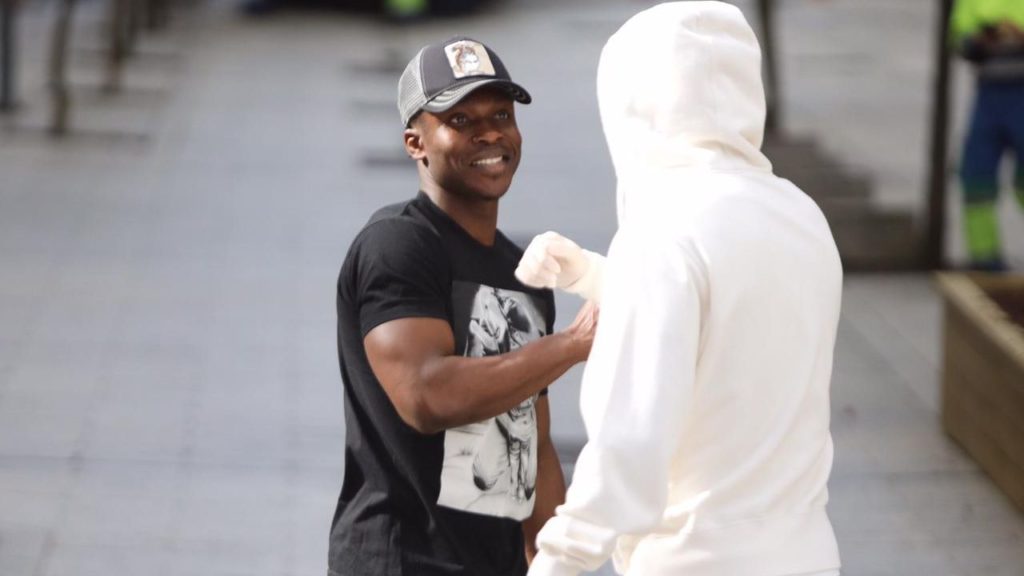 Yeboah, 23, is one of six players from the Celta Vigo B team promoted to train with the club's first team early this month.

The Manchester City-owned player has been given an opportunity to fight for a place in the La Liga squad.

Aidoo, who has been a key figure in the team since moving last summer, said: "It would be great to play together."

Yeboah, who is captain of Ghana's U23 team, scored five goals in 20 league appearances in the Segunda B (Spanish third-tier).