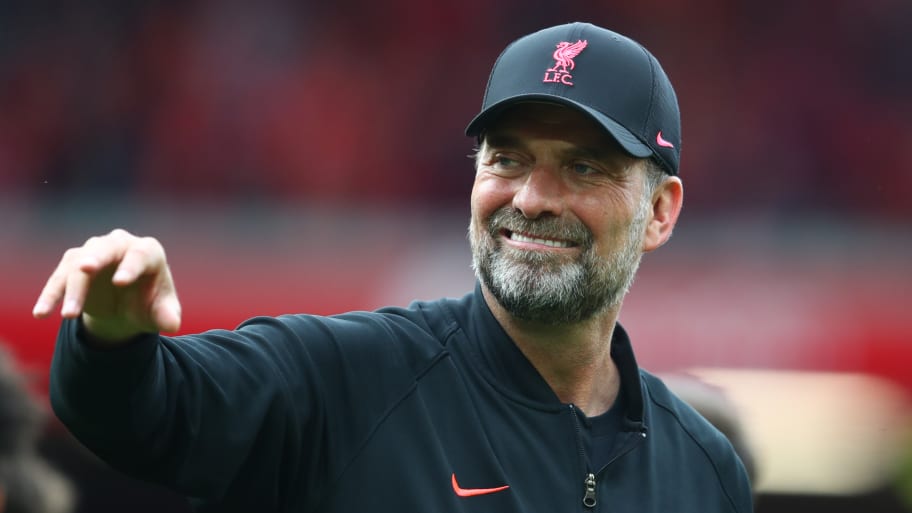 The German narrowly missed out on winning a second Premier League title with Liverpool in three years, only losing out to champions Manchester City by a single point after a thrilling final day of the season.

Though success eluded Klopp in the league, Liverpool have enjoyed a tremendous season overall - and were in with a chance of winning an unprecedented quadruple right up until the last game of the Premier League campaign.

The Reds have won the Carabao Cup and FA Cup already - beating Chelsea on penalties on both occasions - and will line up in this Saturday's Champions League final against Real Madrid, whom they will be seeking revenge against for their defeat in the 2018 edition.

Klopp previously won the Premier League and LMA Manager of the Year awards during the 2019/20 season, when he ended the club's 30-year wait for a top-flight title. His second success sees him triumph over fierce adversary Pep Guardiola, who led City to a fourth Premier League title in five seasons after a thrilling 3-2 comeback win over Aston Villa on Sunday.

Klopp's Liverpool racked up 92 points during the season, scored 94 goals and lost just twice - against West Ham in November and away at Leicester in the Reds' last Premier League game of 2021.