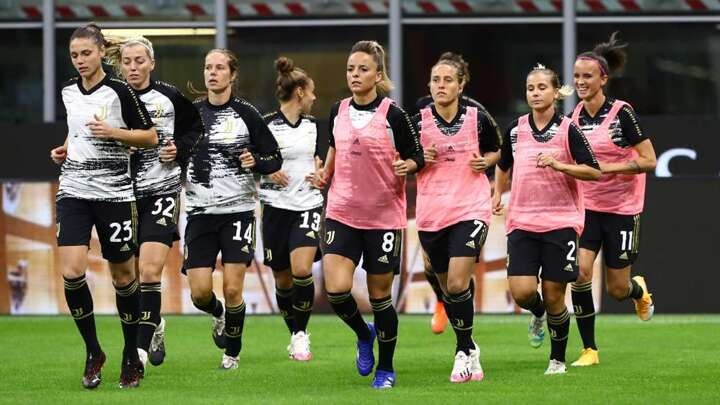 Juventus have apologised for posting a racist image on Twitter.

The Juventus Women's team shared an image of defender Cecilia Salvai wearing a cone as a hat and slanting her eyes with her fingers, which follows harmful, long-standing caricatures of people from Asia.

The only caption that accompanied the picture was of a face between two hands to replicate Salvai's expression.

It read: "We sincerely apologise that our tweet, which was not meant to cause controversy or have any racial undertones, may have offended anyone.

"Juventus has always been against racism and discrimination."

The Italian club did not make any further comment regarding the image.

However, the club's apology did not satisfy many of their followers, as several accounts took issue with the insistence that Salvai's pose was not meant to "have any racial undertones".