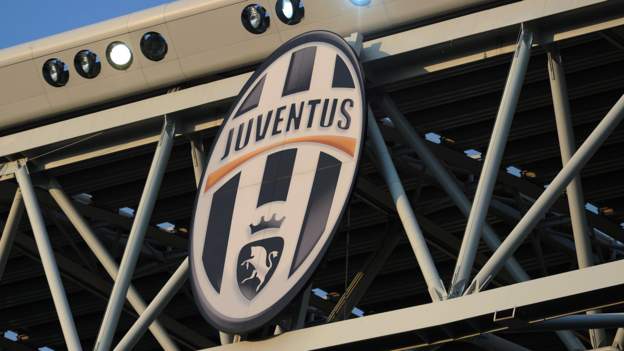 Juventus have apologised after a photograph of one of their players making a racist gesture was posted on their women's team's Twitter account.

The player was pictured wearing a training cone on her head and making the gesture with her eyes.

"We sincerely apologise that our tweet, which was not meant to cause controversy or have any racial undertones, may have offended anyone," read a club statement.

"Juventus has always been against racism and discrimination."

Juventus Women were founded in 2017, when they took over the dissolved Cuneo Calcio's sporting licence. They have won the women's Serie A title every year since.