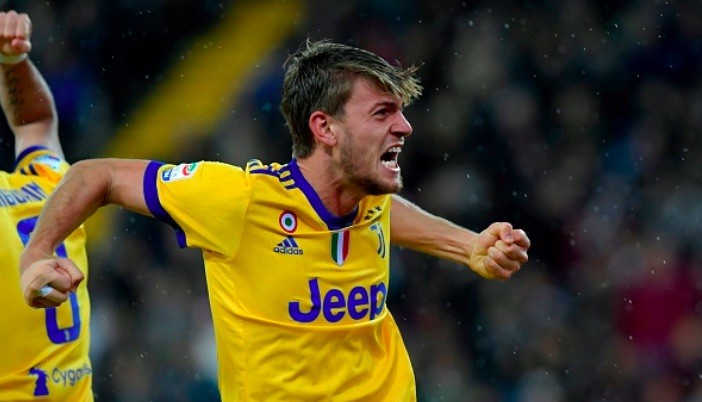 Daniele Rugani is on the cusp of a loan move to the Italian capital with Roma poised to sign the 25-year-old Juventus defender on loan with an option to buy.

The centre-back, who was signed by the Bianconeri back in 2013, has failed to establish himself as a permanent fixture in the Old Lady’s backline and looks set for a move away.

According to Corriere dello Sport, Juventus and Roma have agreed a €5 million loan with the option to make it permanent for €25m at the end of the season.

Premier League sides’ Arsenal and Wolverhampton Wanderers were both said to be interested in Rugani though it now seems likely he will remain in Italy.

With Juve adding Matthijs de Ligt and Merih Demiral to their ranks this summer, Rugani has fallen further down the pecking order at the club which already has Giorgio Chiellini and Leonardo Bonucci in its ranks.