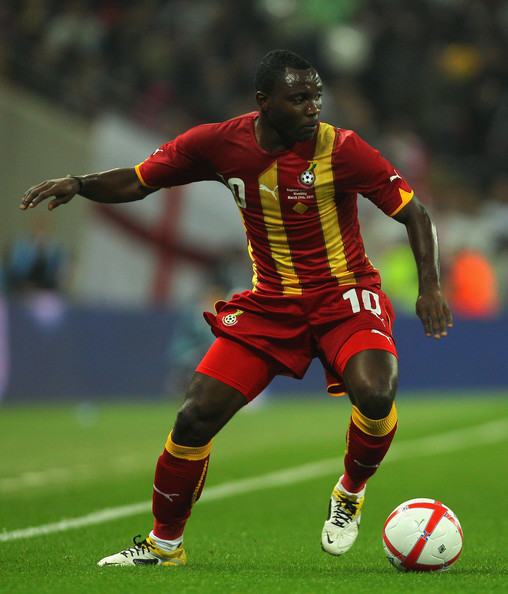 Ghana midfielder Kwadwo Asamoah is closing in on a move to Â Juventus, reports in the Italian media have claimed.

The 23-year-old Ghanaian star who is also been tracked by English giant Manchester United is top of the shopping list for Juventus boss Antonio Conte who wants to fortify his squad ahead of next seasonâ€™s Uefa Champions League.

The Turin club have longed been linked with the Udinise man but reports say officials have stepped up their effort to gazump fellow Seria A sides Napoli, Milan and Inter to the services of the player.

The Black Stars playmaker has been impressive for Udinise who are now chasing a Champions League spot as the season wraps up this weekend.