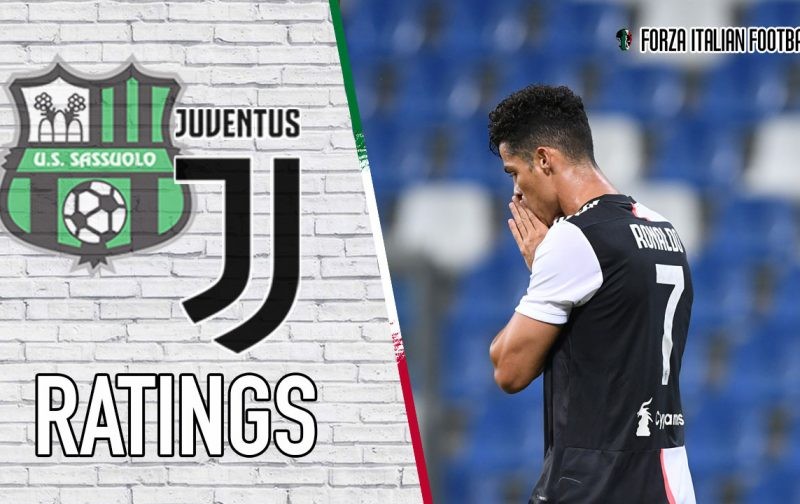 Juventus drew 3-3 with Sassuolo in Serie A on Wednesday night, and Miralem Pjanic was influential, providing two excellent assists in the first half.

In a game in which many Bianconeri players had erratic performances, the Bosnian international showed his passing qualities, firstly assisting Danilo from a corner and then demonstrating his vision to set up Gonzalo Higuain for the second.

He was surprisingly replaced by Adrien Rabiot in the second half despite his vital contribution.

Juventus still remain eight points clear of Lazio in the Serie A table after the Biancocelesti drew 0-0 with Udinese.