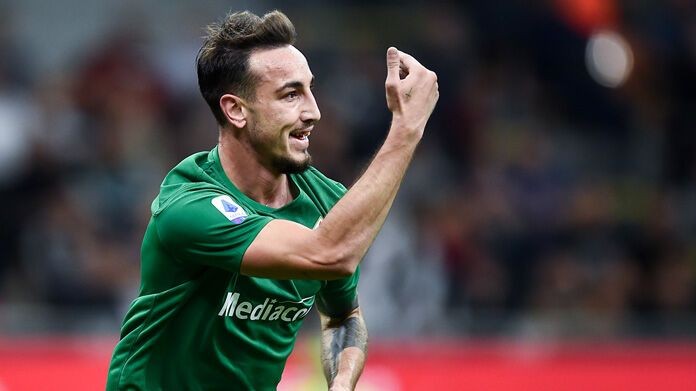 Fiorentina’s asking price for Gaetano Castrovilli is proving to be a stumbling point for Juventus.

The Old Lady are interested in signing the promising Italian, who has impressed since arriving at Fiorentina last summer.

But Tuttosport are reporting that Rocco Commisso’s demands are posing problems for the Bianconeri, as Castrovilli wouldn’t necessarily arrive as a key player in Maurizio Sarri’s regular starting XI.

Fabio Paratici has been monitoring the player’s progress throughout the season, and he’s keen to strike a deal if one can be found.

Castrovilli has appeared 24 times in Serie A for La Viola this season, scoring three goals and assisting two more.

He has also made two Coppa Italia appearances as well.