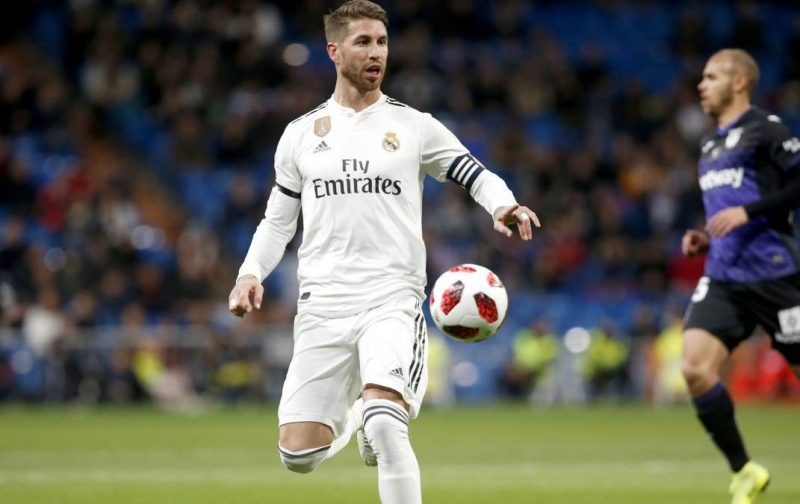 The relationship between the 33-year-old and the Spanish giants isn’t great at this time, as things have somewhat soured since their Champions League exit to Ajax.

As a result, AS reports Juventus are keen to land Ramos despite his massive contract that sees him earn €12.5 million a season until 2021.

They aren’t the only side to show interest however, as the likes of Manchester United, Liverpool and Chinese sides have all made it clear they would welcome him with open arms.

One advantage the Bianconeri have is the influence of Cristiano Ronaldo, as the duo played together for several years at Madrid.

The Portuguese star is reportedly pushing the Old Lady to make a strong approach for Ramos given Andrea Barzagli’s retirement and Giorgio Chiellini’s age.