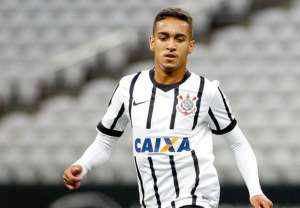 The 19-year-old, who was born in Sao Paulo, is primarily an attacking midfielder but can also be deployed in a deeper central midfield role as well.

According to CalcioNews24, the Bianconeri have agreed a deal to bring the Brazil U-17 international to Turin during the summer transfer window for a fee in the region of €2.5 million after negotiations between the two clubs.

Da Silva, who began playing at the age of eleven, is considered to be one of Corinthians most promising young players and has attracted the attention of a number of Europe’s top clubs in recent months, with the Juventus hierarchy hopeful of seeing off the likes of Serie A rivals Inter.