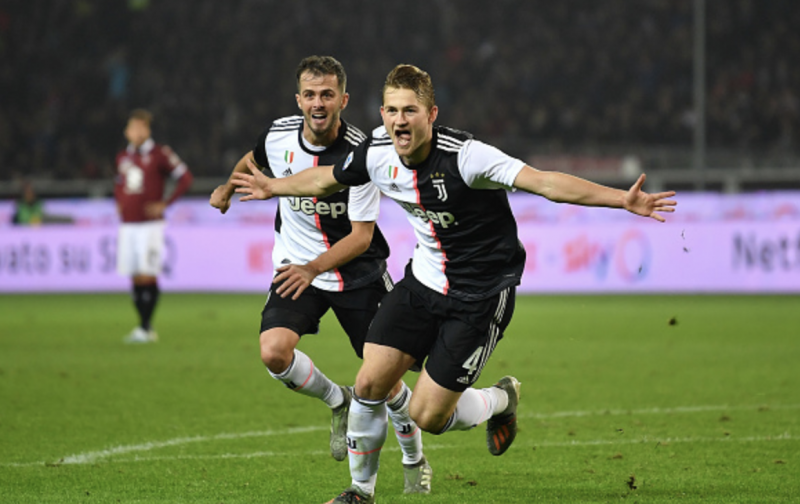 Matthijs de Ligt is expected to be out until November after confirming he will undergo surgery to fix an ongoing shoulder problem.

The Juventus man dislocated his right shoulder near the end of 2019, but he’s had several issues since then.

De Ligt opted to push back the surgery until after the season in order to help the Bianconeri push for the Scudetto and Champions League.

Another reason was Juve’s injury woes at the back, as Giorgio Chiellini and Merih Demiral weren’t fully fit after knee injuries over the course of the season.

However with Juventus falling to Lyon in the European competition on Friday the surgery can now take place, with Tuttosport reporting he could miss two to three months of action.

As a result De Ligt will miss the beginning of Andrea Pirlo’s reign after the Italian was announced as Maurizio Sarri’s replacement on Saturday.