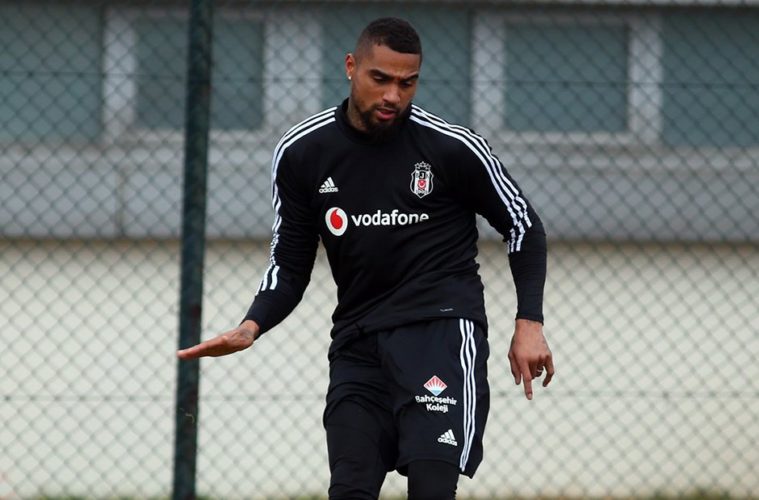 Besiktas forward Kevin Prince Boateng has revealed he grew up in a Turkish community in Berlin, Germany.

The Berlin born Ghana international joined Turkish giants Besiktas on loan till the end of the season from Italian side Fiorentina.

Boateng explained the switch was an easy one to make following his upbringing in a neighbourhood that had many Turks.

"I grew up in Berlin with many Turkish friends, many of whom were Beşiktaş fans and still are. That is why I have always had the club tracked,' said Boateng in an interview.

"I can't speak much myself, but I understand most of it. I hope that I will be able to give an interview in Turkish next or the next but one time," he added.

"I knew that this was a big club. But only now do I see the enormous potential.

"I am looking forward to the upcoming games and am firmly convinced that we will be successful."