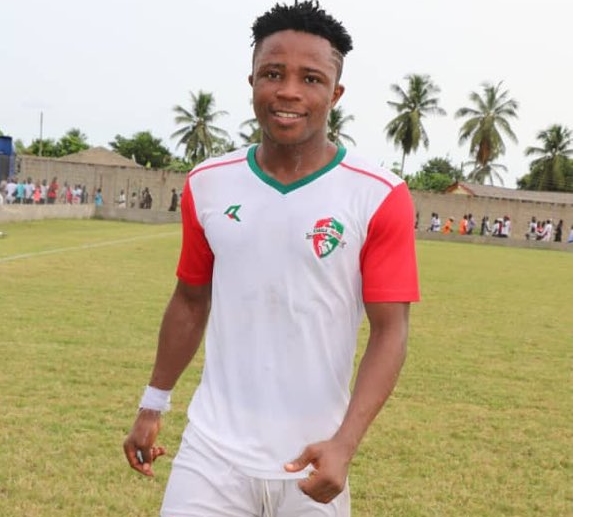 Several clubs including Hearts of Oak, Asante Kotoko and AshantiGold have shown interest in the attacking gem but none of them have written officially to Karela United FC.

However, according to the club’s spokesperson, only Dreams FC have put forward an offer for the player.

"So far in terms of dealing with a club, only one club has officially written to us showing interest in Diawiasie Taylor and that club is Dreams FC,” he revealed on Happy FM’s Weekend Sports.

”Other rumours are hear say and wishful thinking, everybody is saying we need Diawiasie but none of them have officially approach us.”

The 19-year old has been awesome for the Anyinase-based outfit in the ongoing Special Competition, scoring 9 goals in 13 games to help his side secure a semifinal berth.