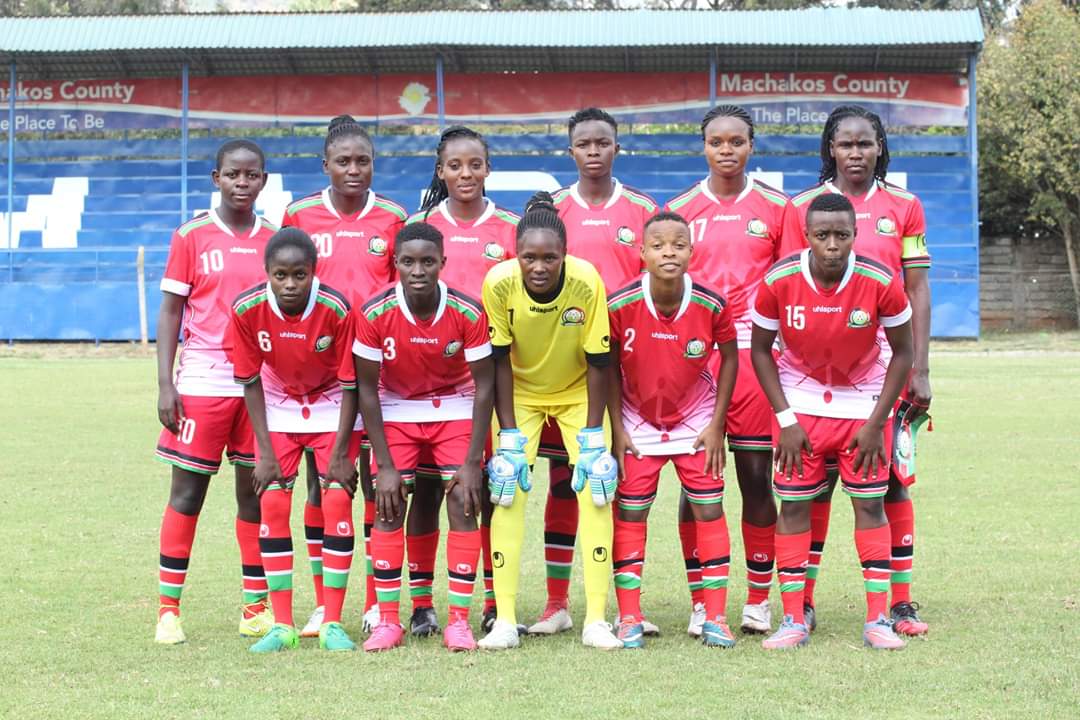 Kenya coach David Ouma has named a provisional squad of 30 for next month's Tokyo 2020 Women's Olympic Games final round qualifier against Ghana.

The call-up is largely made up of players who featured in the Harambee Starlets 5-3 aggregate win over Malawi in the previous qualifying round.

The last outing between Ghana and Kenya ended in 1-1 draw in November 2018.

It was pre-2018 Africa Women's Cup of Nations friendly played at the MISC Kasarani.