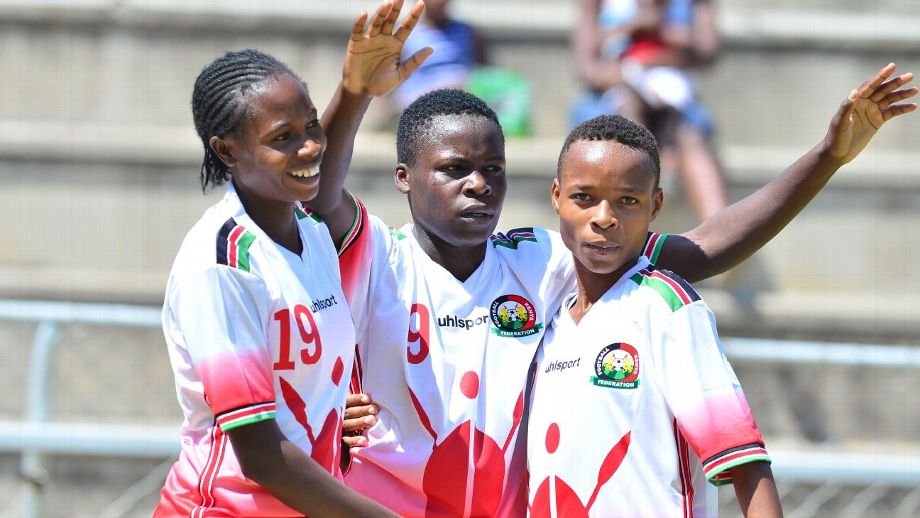 The launch of the inaugural Confederation of Africa Women’s Champions League next year will offer a life-line to both local and continental football, according to Vihiga Queens’ coach Alex Alumira.

Alumira's side are the defending champions of the Kenya Women's Premier League. Due to coronavirus crisis, Caf have cancelled the 2020 edition of the Women’s African Cup of Nations.

The African body, however, confirmed that it will initiate the Champions League in 2021, adding that the format and other details will be communicated in the due course. Even though the finer details will be known later, Alumira hopes the competition will involve clubs.

“This tournament could be a nice platform for the girls to compete with the best teams on African soil but first, we need to know whether it is for clubs or national teams,” the three-time WPL winning coach observed.

“They prefer the country but we hope this time it will involve clubs by virtue of being the Champions League. If it turns out to be clubs’ show, we at Vihiga Queens are ready for the challenge and we hope to prepare effectively.”

At the same time, Alumira said a unified league in Kenya is bound to bring competition among teams as compared to a divided league.

“The likes of Gaspo gave teams a challenge and the 30 games played by each team made players match-fit due to squad rotation. Now teams will play about 15 matches and this is tricky. We can’t compete with the likes of Nigeria with a divided league.”

Key changes were made on the future of competitions and other related issues by Caf through the Executive Committee meeting during video conferencing on Tuesday in the wake of the Covid -19 crisis.

Afcon 2021 which was to be held in Cameroon has been pushed to 2022 while Total African Nations Championship planned for this year in the same country, has been adjusted to January, next year.

Following the withdrawal of Uganda from hosting the Beach Soccer African Cup of Nations 2020, a new hosting bid will be launched for the organisation of the final tournament in 2020 or 2021.  Meanwhile, the Under-17 Afcon will take place in July 2021.