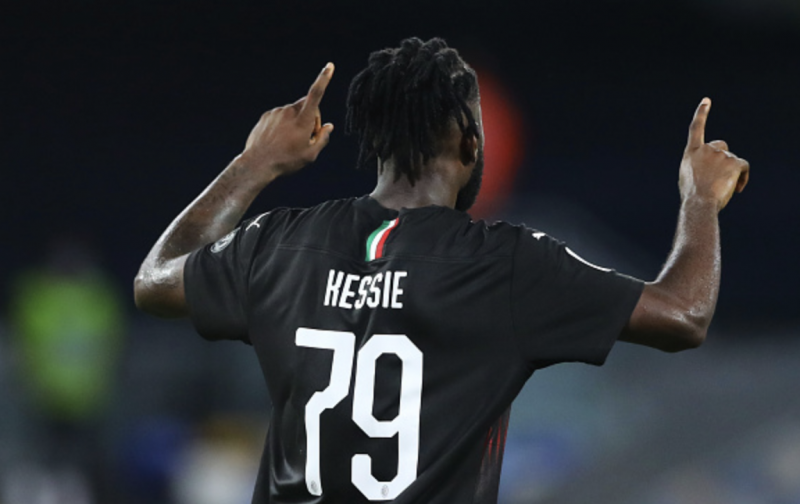 Franck Kessie is enjoying a purple patch of good form with AC Milan.

The Ivorian midfielder had impressed in the comeback heroics against Juventus, scoring the equaliser in the 66th minute, and he followed that performance up with another good game away to Napoli.

Kessie again scored the equaliser, again to level things at 22, though his goal at the Stadio San Paolo came from the penalty spot.

But what was most impressive on Sunday was that the former Atalanta midfielder covered the most ground – 11.425 kilometres – and completed more passes – 67 – than anyone else.

The 23-year-old has scored three goals in his 29 Serie A appearances for the Rossoneri this season.