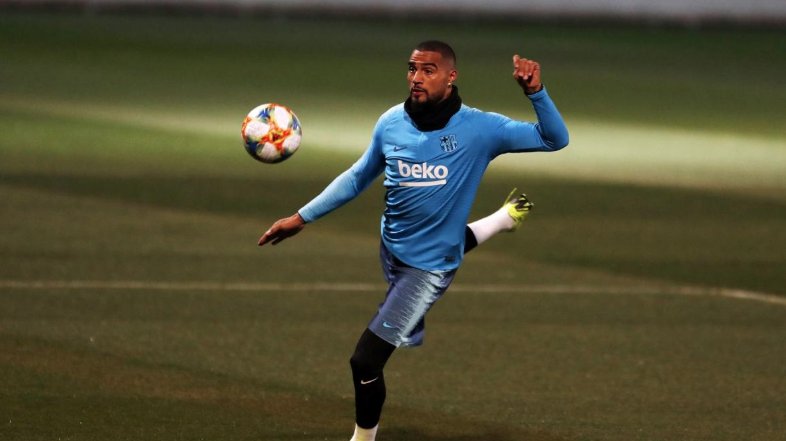 Barcelona coach Ernesto Valverde has named his squad for the La Liga home match against Real Sociedad with Kevin-Prince Boateng not included in the list.

The former Ghana international has been dropped yet again for an important assignment.

He featured for the first time in two months last week as Barcelona were held goalless by La Liga bottom club Huesca. Kevin failed to deliver the match and was rated as the flop of the match by many portals.

Kevin was brought in to offer stiff competition to striker Luis Suarez but since arriving hasn't proven his worth to his manager.

He has made a total of three appearances - one in Copa Del Rey and twice in La Liga.

He hasn't played a single minute in the Champions League and it appears he will not as he barely even makes the bench.