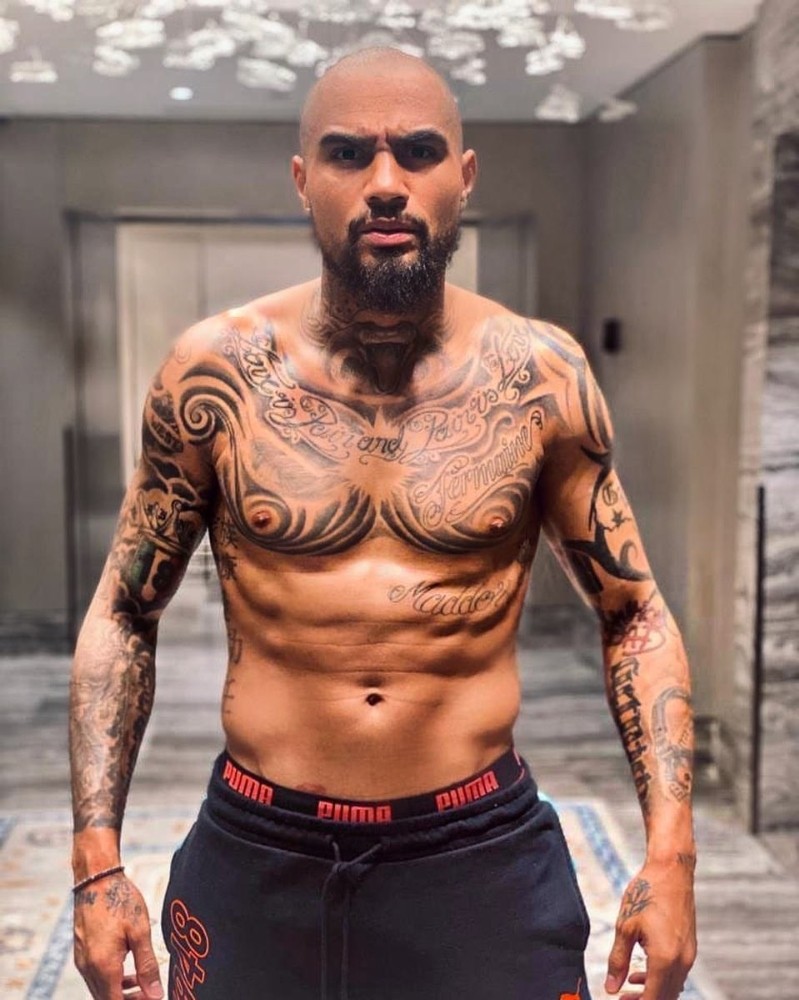 Ghanaian attacker Kevin-Prince Boateng has revealed that Besiktas are interested in him staying at the club.

The 33-year-old joined the Turkish side on loan from Fiorentina in January.  The loan deal which is six months will expire at the end of the season in June.

However, the coronavirus outbreak has disrupted the season. The Turkish league could finish in July or August when it restarts on June 12.

Fifa, in April,  approved that contracts should run until seasons end.

According to Boateng, a decision on his future will be taken at the of the season but it is possible he will remain at the club.

"I want to play only for Besiktas in Turkey because it was Besiktas all my friends in Germany. Currently, there are many problems due to a virus.

"I think the real issue [Is Boateng going or staying?] We talk about these issues at the end of the season. I know the club wants to keep me here. I feel good here too," Boateng said.