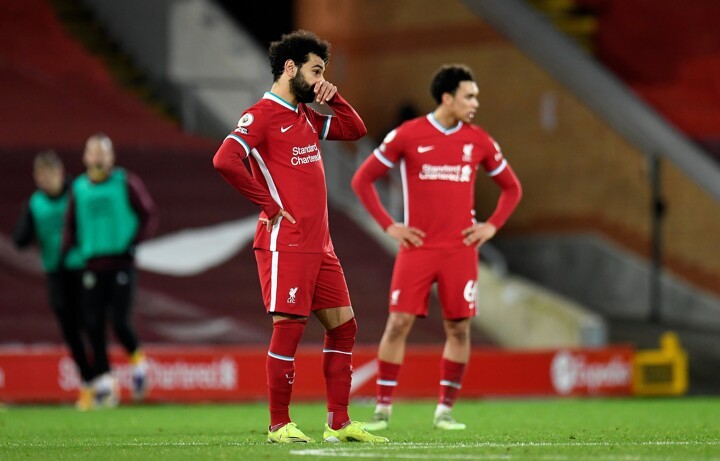 Liverpool managed a whopping FORTY-NINE touches in the Burnley box and has nearly three quarters of the ball. Despite that the Reds never really looked like scoring, and their barren spell continues. Their 68 unbeaten home record in the league comes to an end at the hands of Sean Dyche's Burnley.

After two penalties go begging, goals from Dembélé and Braithwaite finally subdue a fabulous battle by the third-tier side.

Luis Suarez was the hero as LaLiga leaders Atletico Madrid overcame Eibar 2-1 thanks to the Uruguay striker's late penalty. Suarez had struck his 10th league goal of the season in the 40th minute of Thursday's contest, restoring parity after Eibar had taken an early lead through an unlikely source.

Cristiano Ronaldo has not broken Josef Bican's all-time goalscoring record and will have to score 62 more goals to do so, claims the Czech football federation.

Manchester City striker Sergio Aguero has revealed that he has tested positive for coronavirus, and had already been self-isolating following close contact with another person who had Covid-19.

Paul Pogba has hailed the impact of Edinson Cavani and believes the Manchester United striker brings a different 'experience and quality' than Marcus Rashford and Anthony Martial.

Tensions between Barcelona and Paris Saint-Germain are heightening with the former reportedly upset at the latter's courting of Lionel Messi.

Chelsea will not appoint an interim manager to take over if Roman Abramovich decides to sack Frank Lampard in the coming weeks.

Dani Ceballos knows a thing. or two about being out of favour at Real Madrid.

Images shown by 'El Chiringuito' showed Zidane failing to give his players instructions on 90 minutes. Madrid fans aren't happy with Isco and Marcelo.

Jesse Lingard has been told by Sheffield United that switching to Bramall Lane could help him earn a bigger move in the summer.

Martin Odegaard has become the latest in a list of highly promising young players who have sought the exit door with Zinedine Zidane as coach of Real Madrid.