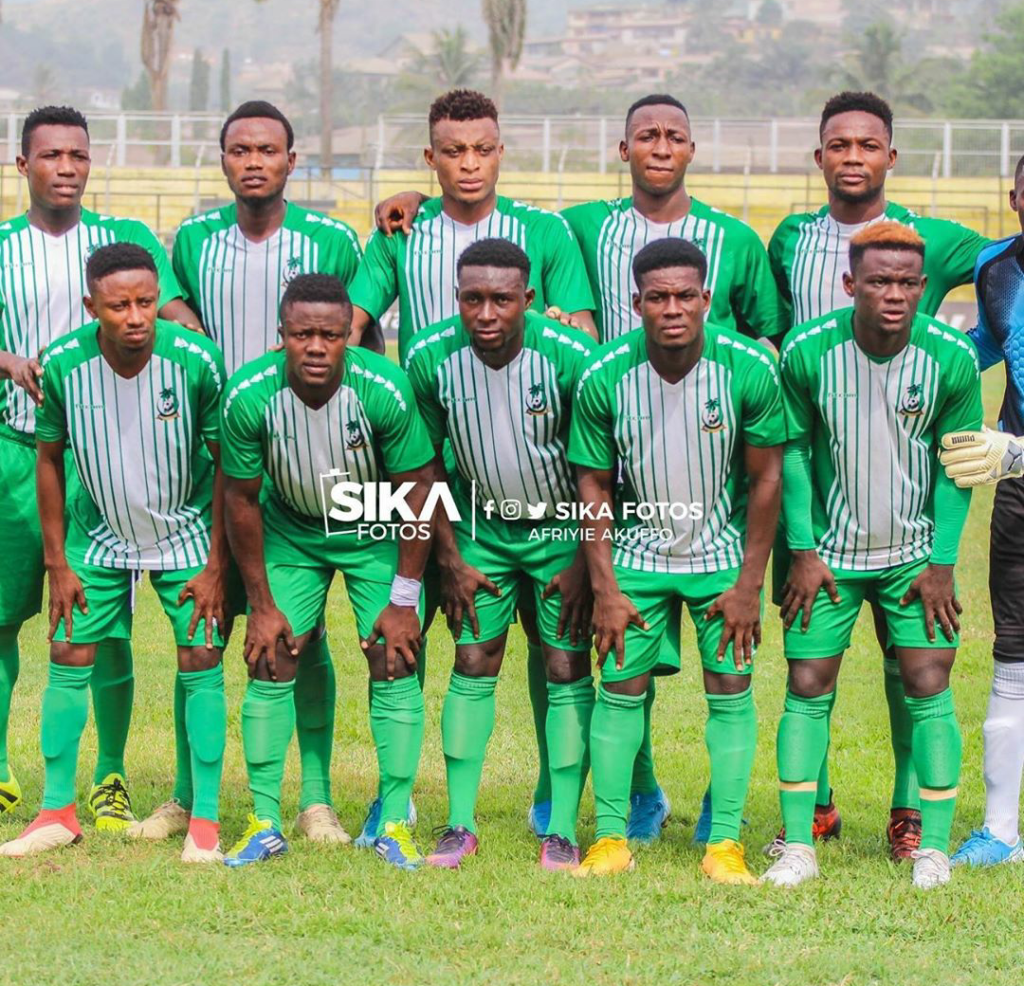 Public Relations Officer of King Faisal Babies FC, Awal Mohammed has revealed the club is on the verge of securing a kit sponsorship deal and a new team bus.

According to Mohammed, the club is in talks with two kits manufacturers from Europe, with a decision to be made based on the best proposal.

"King Faisal FC is in talks with two kits of sponsorship companies from Italy and Serbia. Currently, they've sent their proposal and management of the club are studying the details of the two proposals," Awal told Kumasi based OTEC FM.

"We hope to settle on one of the companies by the end of October. Alhaji has promised to secure the club a bus by September, October. King Faisal will not suffer as we did last season," he added.

King Faisal are making changes to the way the club operates as the team seeks to make a strong comeback when the new season starts.