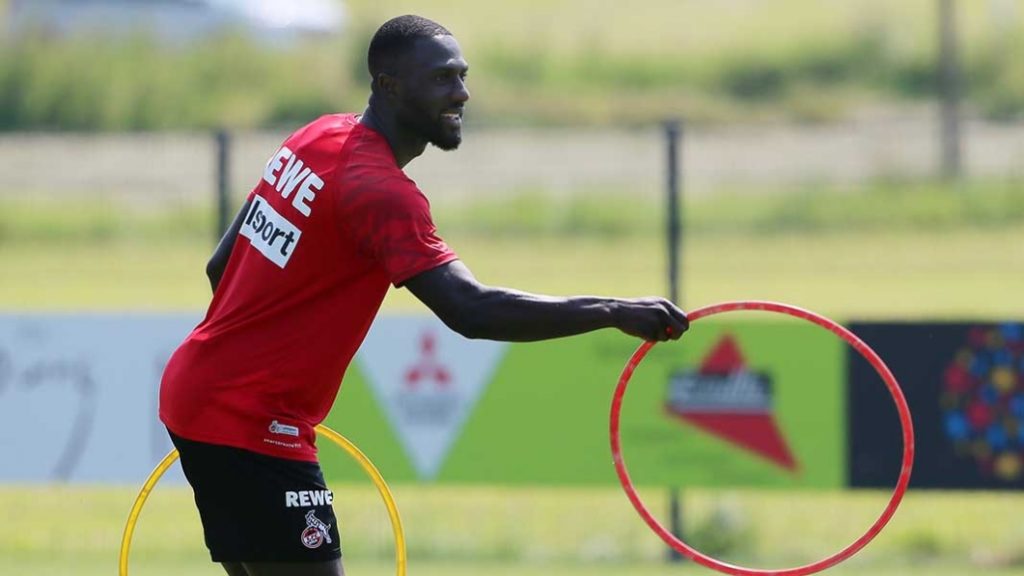 The 28-year-old returned to his parent club after an unsuccessful loan spell with Bundesliga II side Hannover 96.

Schindler's future at Koln has been doubtful but the Hamburg-born looks poised to fight for a position with manager Steffen Baumgart delighted with his performance.

"King has a good preparation," said the coach about Kingsley Schindler.

Kingsley Schindler made 27 appearances in all competitions for Hannover last season, scoring just a goal for the club.

Before joining Hannover, he had struggled to command a place in the Koln team in his first Bundesliga campaign.

The right winger previously played for Holstein Kiel where he impressed before sealing a move to Koln in 2018.