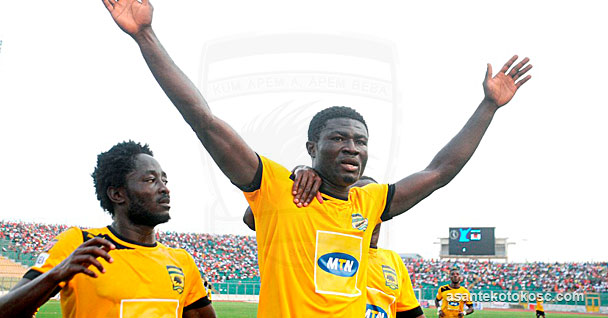 The Porcupine Warriors have won the league with two matches to spare and are still in the hunt for a second major trophy.

Kotoko will play city-rivals King Faisal at the Baba Yara Stadium in the competitionâ€™s second semi-final.

â€œItâ€™s my prayer that we record double this season though we failed in the previous years,â€ Opoku told Ash FM.

â€œWe would achieve it this time around.â€