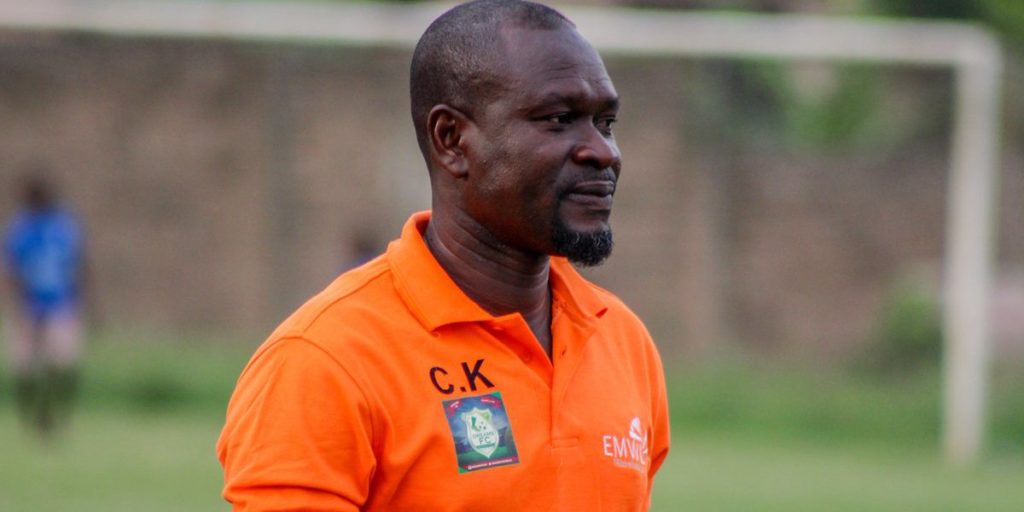 Asante Kotoko coach Charles Kwablah Akonnor says the state of football in the country keeps deteriorating despite efforts to get it to the highest standard.

The former Black Stars captain bemoans the lack of proper youth systems for clubs to feeds on, insisting that has become a huge problem for the development of the game in Ghana.

“Coaches are struggling because we don’t have a youth system at all. The game is getting poorer,” C.K Akonnor said on 3FM's Sunrise Show.

“We admire the English Premiership a lot but the effort to get our local league to that level has always been a problem,” he added.

Coach C.K Akonnor is noted for giving young players the opportunities to flourish, as seen by his works at Dreams FC, Ashantigold and Asante Kotoko.

The ex-Ashantigold gaffer led Asante Kotoko to the group stages of the CAF Confederation Cup for the first time in eleven years.

The Porcupine Warriors are currently second in Zone A of the GFA Special Competition.