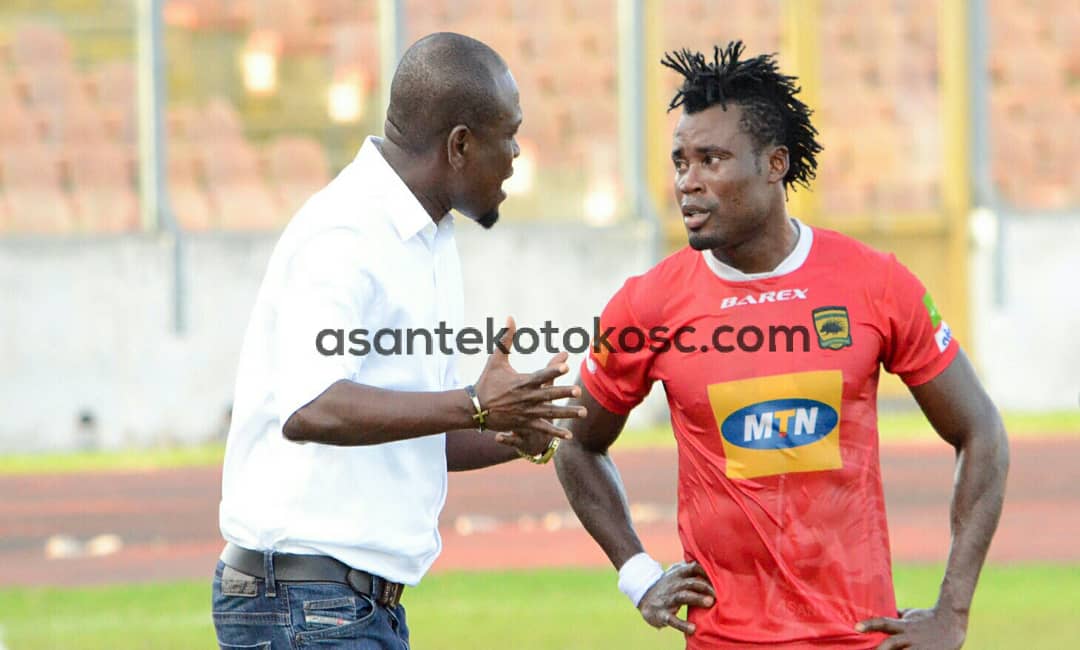 Asante Kotoko coach Charles Kwablan Akunor says his side must put up a better defensive performance in their game against Zesco United on Wednesday.

The Porcupine Warriors host the Zambian champions at the Baba Yara Stadium in Kumasi after losing their first game to Al Hilal in Sudan.

A defeat that left C.K Akunor furious, following the poor defending that led to Hilal's goal.

"I've discussed our defensive frailties with our defenders but it's not their sole duty to defend. When the opponent has the ball, the ability of players upfront to defend without the ball can be equally crucial to the team's resistance to conceding goals," he told Sikka Sports.

Kotoko have signed two more players for the group stages of the competition.

Coach Akunor is unsure if both will be available for selection on Wednesday.

"It's normal for new players to take time to adjust to new teams but the two players are adjusting well. I won't say if they would be available for selection against Zesco United though," he added.