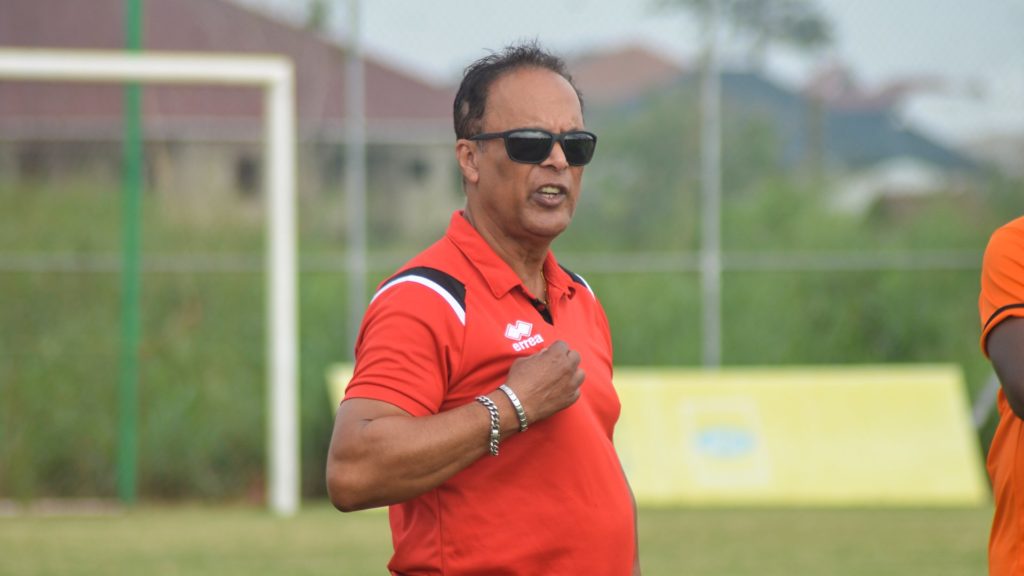 Asante Kotoko coach Mariano Barreto says his players are ready for Sunday's clash against Berekum Chelsea despite having few days to rest.

Th Porcupine Warriors were in action in midweek against Bechem United, a game they won 4-0 but come up against Chelsea who have had more days off.

"It's the schedule and we can't change it. I hope we would be ready physically because mentally, I know that my players are becoming ready for this match," he said in a prematch interview.

"My focus is on my team. If we do everything right, I don't care so much about the other team. They are comfortable than us because they have had 7 days to rest. We have played two matches in three days and now we are playing the third match in 7 days but we understand it," he added.

The Reds lie third on the table, just a point behind league leaders Great Olympics who face Legon Cities on Sunday.