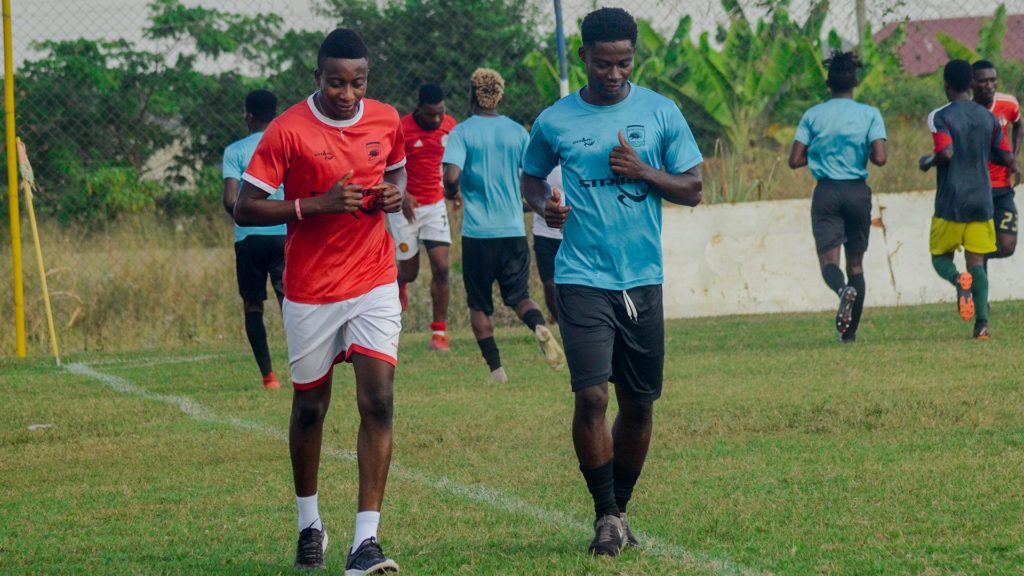 Asante Kotoko goalkeeper Felix Annan and defender Evans Mensah have started light training as part of their recovery from a minor injury setback ahead of the new campaign.

The pair have been out for some few weeks but return to training on Wednesday as they gear up for the 2019/20 season.

The duo were an integral part of the Porcupine Warriors team that were booted out of both the CAF Champions League and the CAF Confederation Cup.

Annan was also a member of the Black Stars B team that finished second at the WAFU Zone B Cup of Nations and was also in coach Kwesi Appiah team for the AFCON qualifiers double header last month.

The return of the two players serves as a major boost for new coach Maxwell Konadu who begins his second stint with the club this month.

Asante Kotoko will play Hearts of Oak on Sunday in the President Cup.