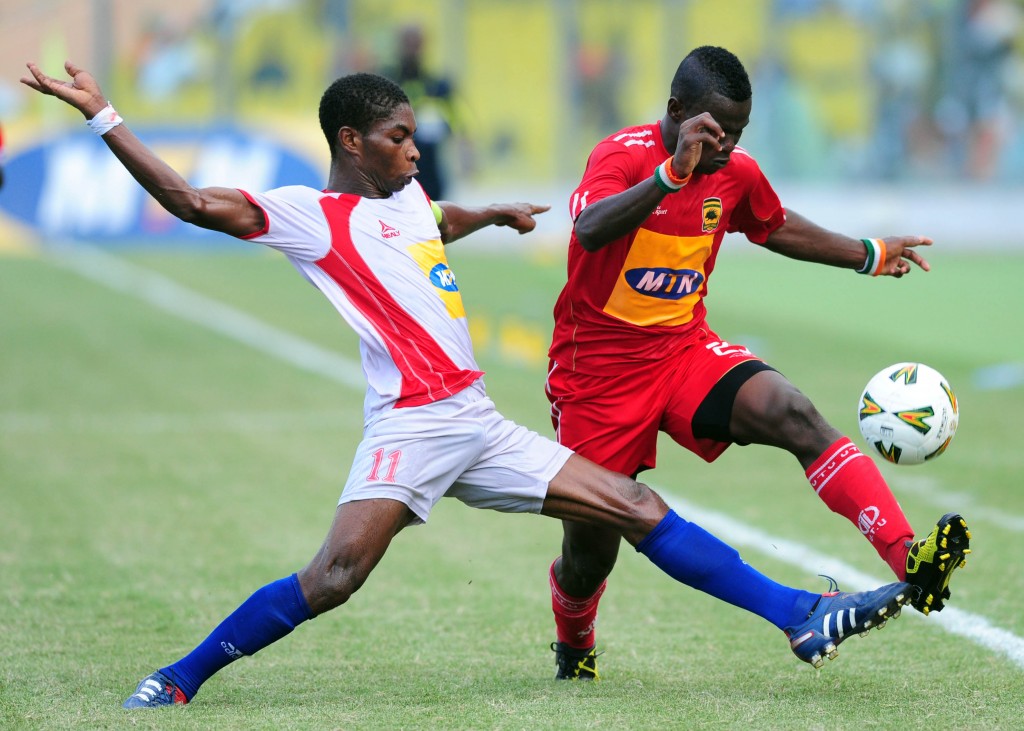 Officials of the Porcupine Warriors were impressed by the performance of the quartet in Sundayâ€™s MTN FA Cup finals which Nania won through an Evans Omani extra-time goal.

"Some of the Kotoko officials approached me immediately after the game on Sunday about the prospect of signing four of our players," Nania coach Annoh Walker told GHANAsoccernet.com.

"The players include our captain (Lartey), our no. 8 (Baffoe), Aziz Abankwa and the no.7 (Amewu).

"I however directed the Kotoko officials to speak to our chairman (Abedi Pele) about their interests in our players."

The Division One side owned by Ghana legend Abedi Pele mesmerized spectators with their spectacular possessive play which drew admiration of all at the stadium including fans of the opposing team.

They were often applauded for the intricate passing and skills displayed even when under pressure in their penalty area.

Only poor finishing prevented the minnows from completely administering a route on the 21-time league winners.