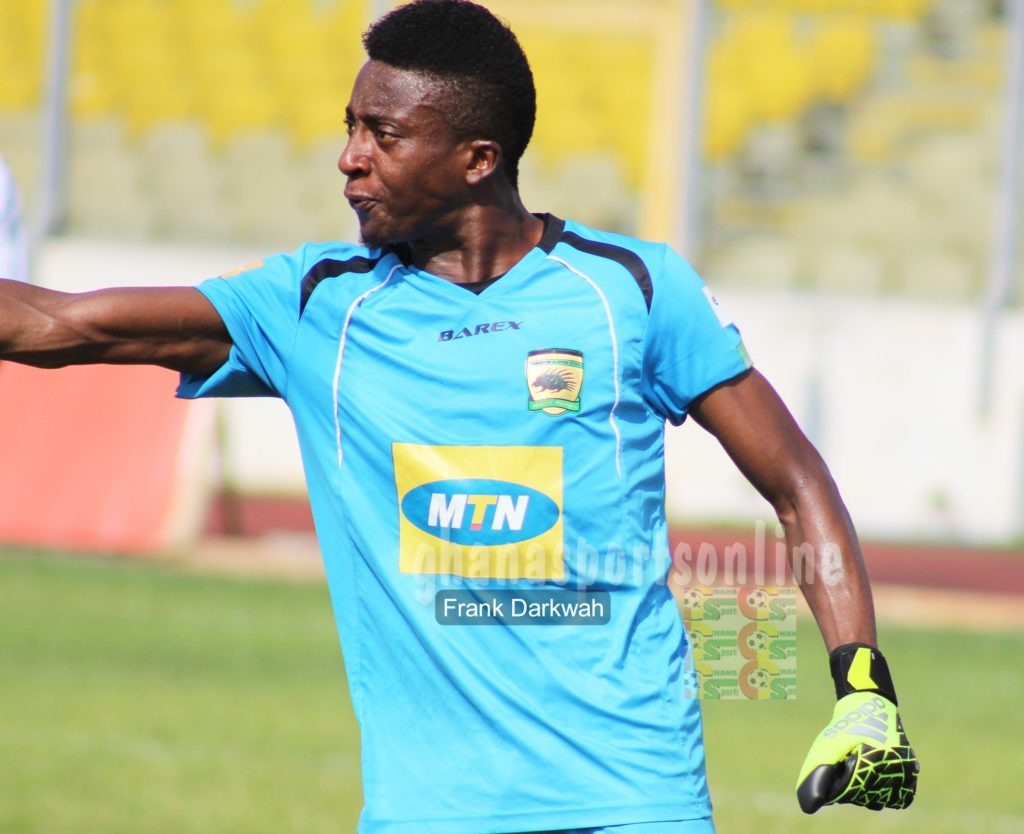 Guinean Naby Keita and Wahab Adams are the other two players who are said to have left the club because their contracts have lapsed.

Kotoko knew the players' contracts were due to expire at the end of the season but made no attempt to extend their stay.

Annan is on the radar of Kotoko's fierce rivals Hearts of Oak, who can offer him continental football next season, as he eyes a place in the Black Stars squad for next year's Africa Cup of Nations in Cameroon.

The goalkeeper lost his place as first-choice to Razak Abalora before the start of the season and was unable to win it back. At some point in the season, Annan acted as the third choice behind Abalora and Kwame Baah.

Naby Keita has not attracted the attention of clubs on the local scene and could return to his native country.

And for Adams, reports suggest, he has no suitors at the moment, after a poor season with the Porcupine Warriors which ended with his penalty miss eliminating the club from the MTN FA Cup at the quarterfinals.