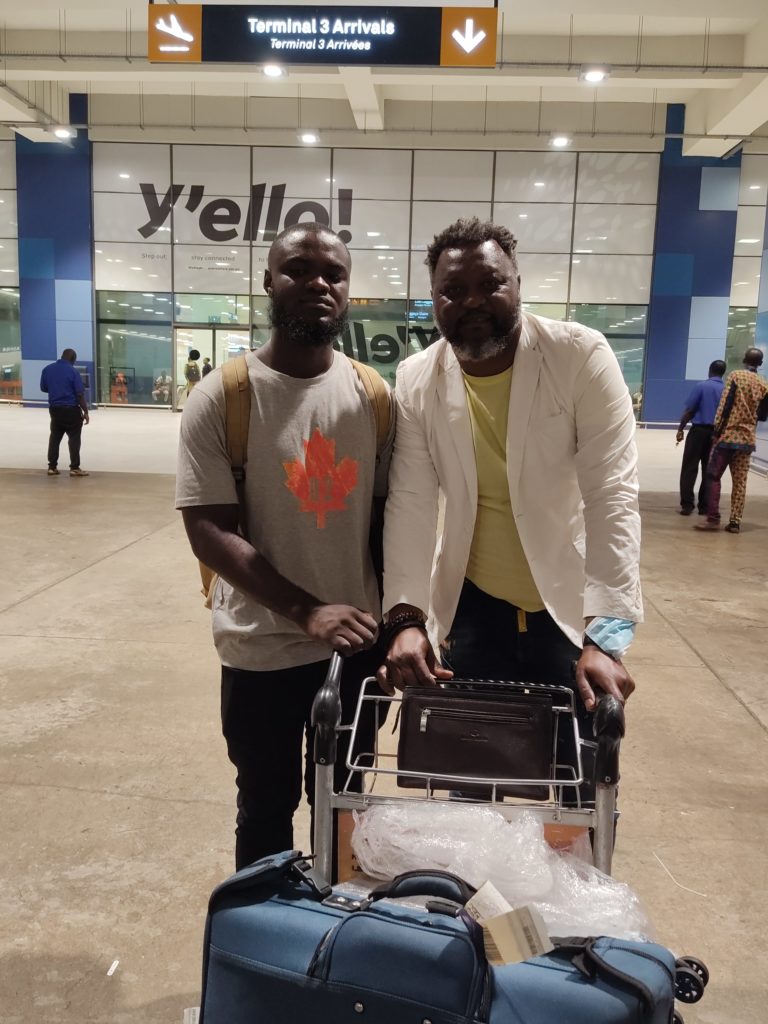 Agent of Cameroonian forward Frank Mbella Etouga, Amadou Fontem Tigana, has touched down in Accra ahead of his client's potential move abroad.

The Asante Kotoko striker has been in blistering form since joining the club and currently leads the goal king race with 21 goals.

His outstanding displays in the Ghanaian topflight has seen him attracts interests from clubs in Europe and South Africa.

Mbella is on the radar of Spanish giants Atletico Madrid and has also been identified by Premier Soccer League clubs Kaizer Chiefs and Orlando Pirates.

Tigana is in Ghana to hold talks with Asante Kotoko as demand for his player intensifies in the transfer window.

Despite the growing interest, Amadou Tigana of Royal Soccer Scout Management Group has stated in the past they are weighing their options.

"We want the best for Mbella, he is a very talented young player who is hungry for success. And as an agent who always seek the best interest of my players, I will make sure he makes the best move if he has to leave Kotoko," he told GHANASoccernet.

Mbella is also on the radar of Elche, St Etienne, Marseille and Sevilla.