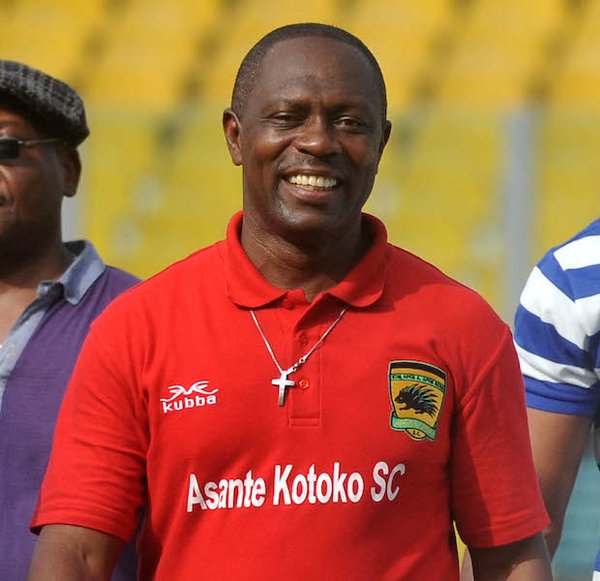 Hearts of Oak, who won the Ghana Premier League and FA Cup double last season, have made a disappointing start to the new season.

After playing four games in the league, Hearts are winless and trail arch-rivals Asante Kotoko, who are first on the table, by nine points.

Boadu assured the fans that the situation would improve before the fourth game, but they were uninspiring in matchday four clash with AshantiGold and lost 2-0.

This has led to surprising calls for Hearts management to part ways with Boadu, but the former Medeama coach has been backed by Opoku Nti.

“It will be disastrous should Hearts of Oak decide to part ways with their coach Samuel Boadu," Opoku Nti said on Akoma FM.

“The only solution now is for the management and supporters to come together at this point and support the technical team and the players.”

Hearts will be in continental action this weekend as they host Js Saoura in the first leg of CAF Confederations Cup play-offs on Sunday.