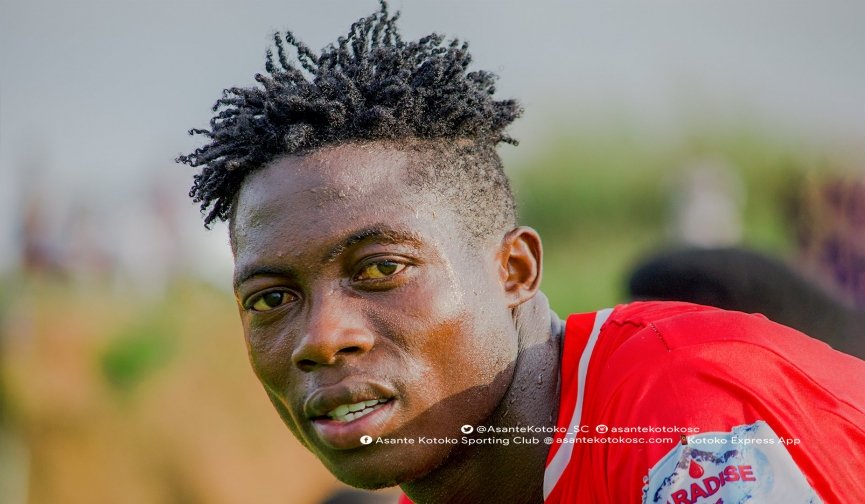 Ghanaian giants Asante Kotoko are aiming to begin a campaign to raise funds from their fans to sign powerful midfielder Justice Blay from Medeama, GHANAsoccernet.com understands.

The Porcupine Warriors are looking to raise $50,000 from their fans to force the transfer of the fans' favourite.

If they are able to do that, the club will stump up the funds required to bring the talented former Hasaacas combative midfielder to Kumasi.

Blay has returned to his parent club, undergoing the mandatory medical screening ahead of the new campaign.

Kotoko fans are desperate to see the midfielder back in Kumasi but their chief executive Nana Yaw Amponsah has been unable to tie a deal with the two-time FA Cup winners as pressure mounts.

It's unclear if the Ghanaian giants are broke as they struggle to fund the $50,000 deal for the talented midfielder.

Widespread circling reports have suggested the Porcupine Warriors may have just devised a cunning way to sign the midfielder from Medeama.

Kotoko have made no secret of their desire to sign the midfielder on a permanent contract after his explosive loan spell, which has won him many admirers in the Garden City.

The club is set to urge fans to boost their transfer budget in an all familiar territory as they look to raise the funds needed to land the Medeama superstar.