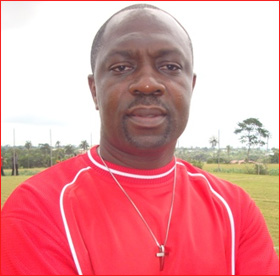 Ghana giantsÂ Kotoko have rubbished reports that they will boycott the second round of the league because of the lack of a title sponsor.

Local reports claimed the 16 clubs in the Ghana top-flight were dissatisfied with the lack of cash and were ready to quit.

He told GHANASoccernet.com: â€œI do not know if any team is planning to boycott the second half of the season as far as I am concerned nobody has raised such an issue to me and that means the league continues as planned from our side.â€

The Ghana Premier League is without a title sponsor but had a bit of financial relief after SuperSport signed a lucrative broadcast rights deal.

The league will return next month after the African Nations Championship has ended in South Africa.