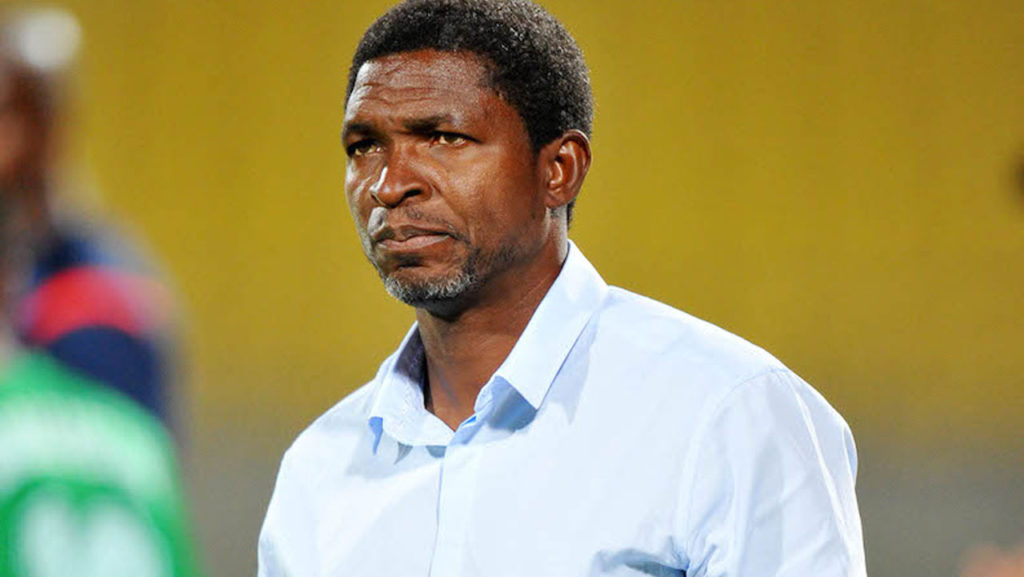 Kotoko are set to install Maxwell Konadu as their coach in the next 24 hours, multiple media reports in Ghana have claimed.

The club has quickly set about finding a permanent replacement following the sacking of Finnish coach Kjetil Zachariassen.

Zachariassen was yanked from the club following the side's failure to qualify to the group stage of the CAF Confederation Cup this year.

And the Porcupine Warriors have turned their sights on their former gaffer to return the team to its lost glory.

Konadu, 47, is a cult hero after guiding the team to their 22nd Premier League title.