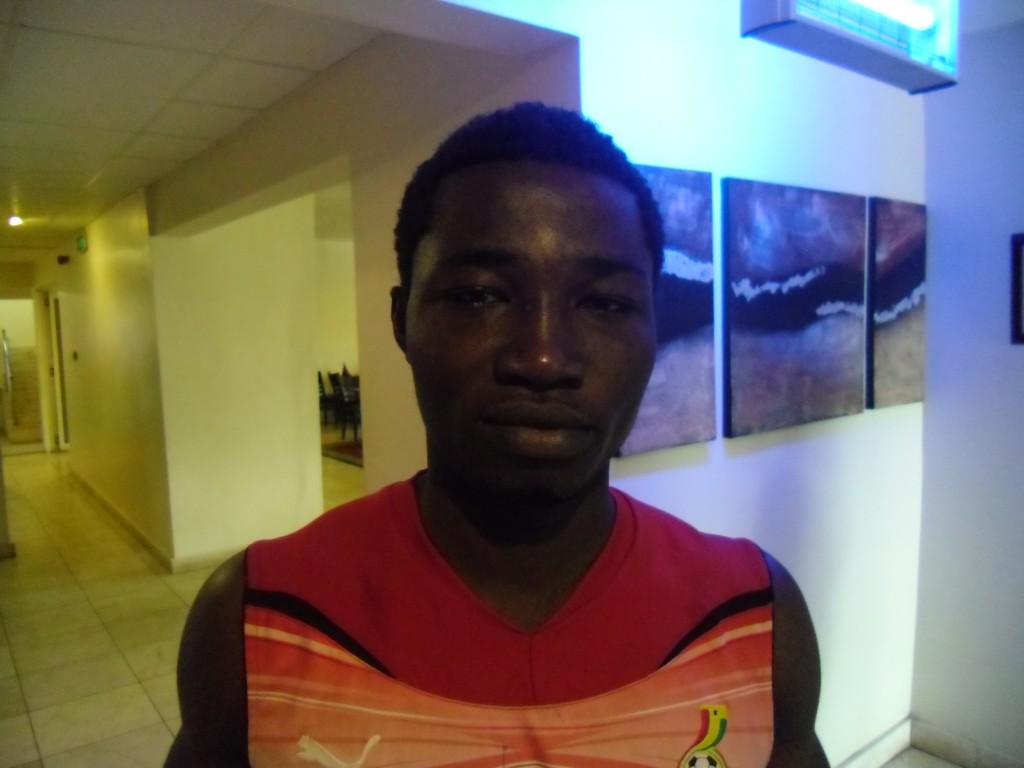 Defender Edward Kpodo says he is not disappointed after losing out on the Premier League's Best Defender award.

The Berekum Chelsea defensive pillar was the overwhelming favourite ahead of last Saturday's ceremony but missed out to Ebusua Dwarfs' Rashid Sumaila.

"I am not disappointed at all, award is a chance and unfortunately my luck did not shine on the night," Kpodo exclusively told GHANAsoccernet.com.

"It is past and gone and life must continue. I now have to train and work harder and hopefully I will get the accolade next time."

The 21-year-old however revealed his surprise when he realized he wasn't going to get the award.

"I was a little bit surprised because I believe I had done enough to grab the award.

"But Rashid equally deserved it so I have no problem at all even though I have heard people complain of robbery."