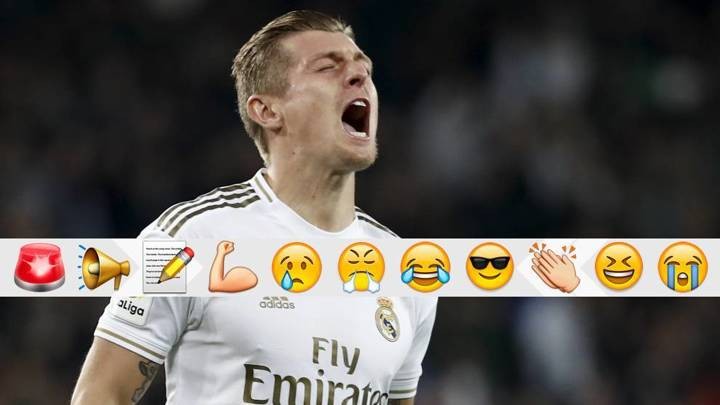 Several LaLiga Santander clubs have decided to enact salary cuts for their players as part of the Spanish government's ERTE scheme, but Toni Kroos' recent comments have sparked a controversial debate on this decision.

The Real Madrid midfielder believes that footballers should get their full wages and take their own decisions on how they want to help in the fight against coronavirus.

For Kroos, salary cuts are similar to donations in vain. Should Barcelona players' reduction in wages be considered as such?

"I'm in favour of paying the full salary and everyone doing sensible things with it," Kroos noted.

However, each club has to sustain all their employees, including gardeners, security personnel and those inside the club shops.

For them to be able to get their full salary, footballers should accept the temporary reduction.

Meanwhile, Barcelona basketball team coach Svetislav Pesic has stressed that his players voluntarily asked the club to lower their salaries by more than 70 per cent until the end of the quarantine period.

Although footballers should set an example in this difficult period, Fyodor Smolov has joined Kyle Walker, Luka Jovic and Pione Sisto in the list of players who have defied the lockdown.

The Celta Vigo striker travelled back to Russia to celebrate his girlfriend's 18th birthday.

Through social media, athletes have been sharing some of their personal moments during self-isolation due to coronavirus.

They participate in several challenges, as the one that saw Caster Semenya beating Cristiano Ronaldo's record set in the 'ab crunch challenge'.