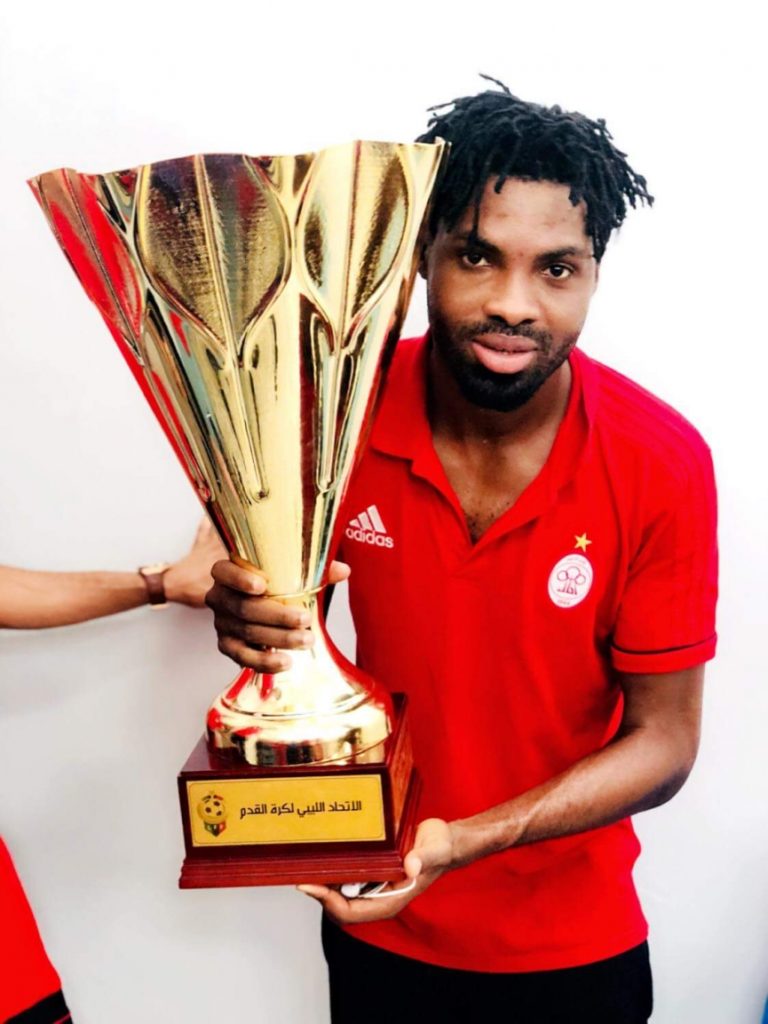 Striker Kwame Kizito says he rejected a contract extension from Libyan side Ittihad Tripoli because of the political instability in the north African country.

The former Hearts of Oak player spent just one season at Ittihad Tripoli after joining them on a free transfer.

''Libya is a very difficult country. It is not safe when you play football there. When I went there they said it was quiet but when I was there it was very difficult,'' the 23-year-old told  Fotbollskanalen.

''I played there for a season and they offered me an extension. I couldn't play there because it's not safe.

''I was only there for one season. I said no to them. Now I think they don't even play football because it is war in Libya.''