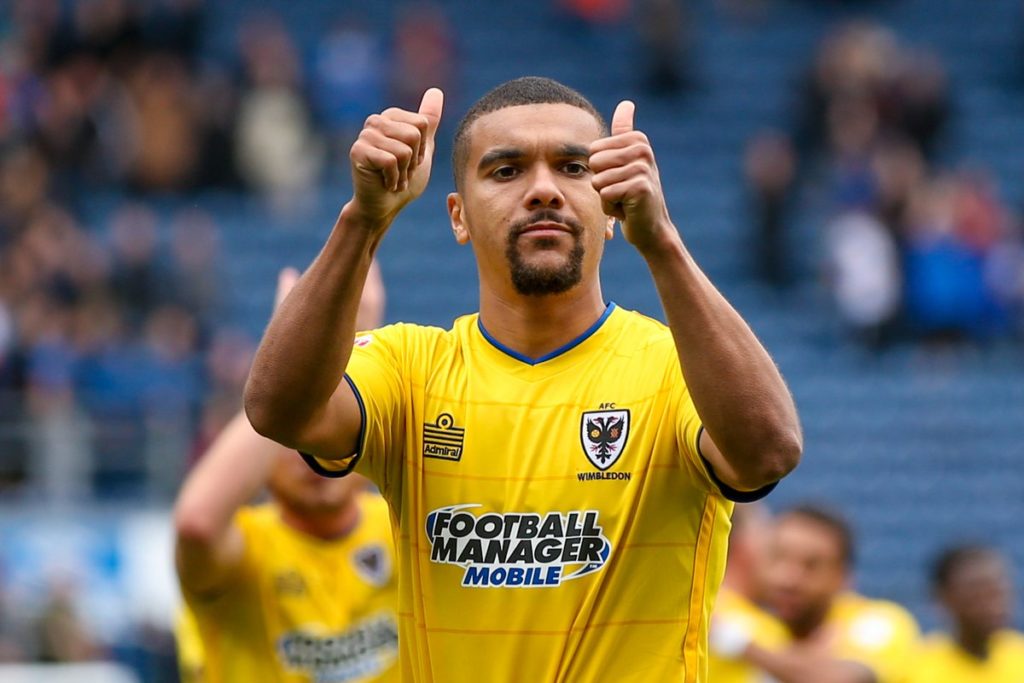 Ghana forward Kwesi Appiah is close to making an injury return for AFC Wimbledon as he continues with his rehabilitation.

The 28-year old has been out since suffering an ankle ligament injury in training last December.

However, the ex-Black Stars favourite has made a swift return but he is yet to join first team football.

He was named in the U-18 team team for a Central League Cup Southern Group 4 match at Southend today.

Appiah will get game-time on his way back from injury in the game against Southend.

He has scored three goals for Wimbledon this season, including that vital last-gasp equaliser against Lincoln Cit in December.