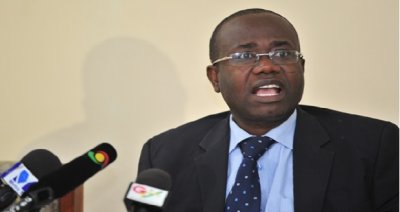 We have taken a closer look at the achievement of the Black Stars and the other junior male national teams under the administration of Kwesi Nyantakyi as the Ghana FA President. We move into women football, an area which is completely alien, not only to Ghana, but to the Africa continent as a whole.

Before Nyantakyi came into office in 2006, the perception of Ghanaians towards women football was such that the few who played were always mocked. This killed the interest of many young girls who had the potential of becoming great female footballers. However, that is not the case now. The general perception of women football has now changed with many businessmen venturing into that area to invest.

… let’s start with the Black Queens 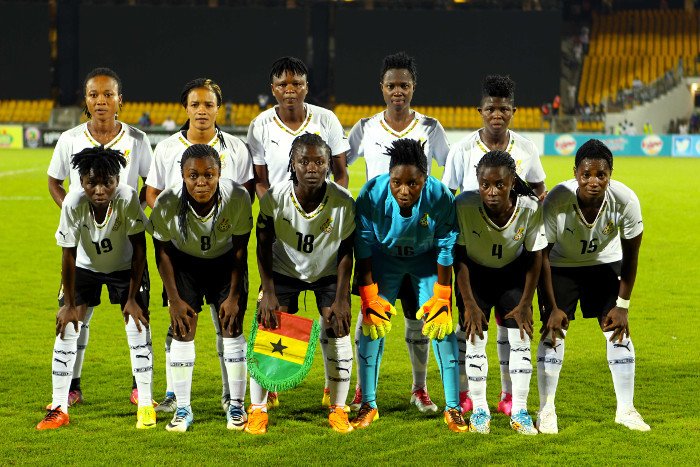 Since the Nyantakyi administration took over office in 2006, the Black Queens have always represented Ghana at any major competition apart from the 2012 African Women Championship in Equitorial Guinea. We placed 2nd in Africa in 2006, and got eliminated at the group stages of the event in 2008 and 2010. We also qualified for the World Cup in China in 2007. We qualified for the 2014 edition in Namibia and followed it up with another qualification to the 2016 edition in Cameroon.

Before the tournament in Cameroon, the Black Queens had won gold at the 2015 All Africa Games in Congo. We placed third at the 2016 Women AFCON in Cameroon. So again, our representation has always been ensured. If it is about qualification and participation, then the current administration is second to none and we must applaud them.

The World Cup record of the Black Queens is however not impressive as they have qualified only once, in 2007, and are struggling to make it again under Nyantakyi. This is an area where the FIFA Council member must take a critical look at. 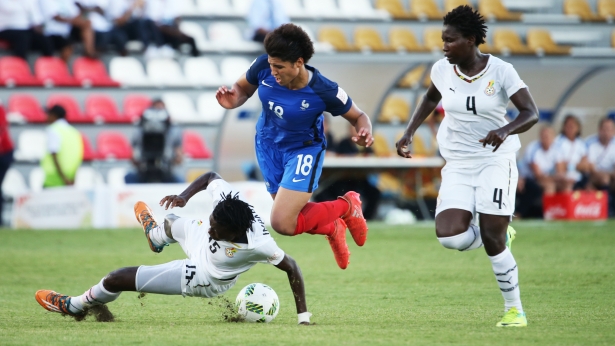 The Black Princesses have been the brightest spot for almost all our female national teams since being in the semifinals in Africa in 2008 and representing us in Chile in that same year. We won the Africa U20 Women Championship in 2010, 2012 and 2014 and have represented Ghana in Germany, Japan and Canada.

We again qualified for the World Cup in New Zealand but got kicked out at the group stage. So since 2008, Ghana has not missed out of the U20 Women AFCON and the U20 Women World Cup. If this is not an achievement, then there must be a new definition of the word. 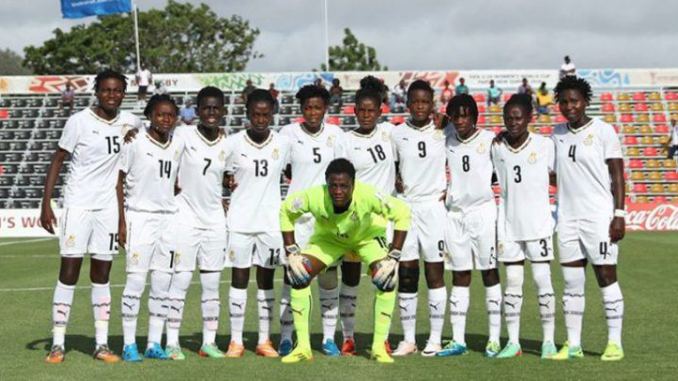 Since 2008, the Black Maidens have represented at all major competitions chalking successes in 2010 and 2013 as winners and placing 2nd in 2008 and 2012 where we also placed 3rd in Azerbaijan in the same year with Didi Dramani as coach. The Maidens got to the quarter finals of the FIFA U17 Women World Cup in Jordan last year.

Away from the female national teams, the country has been playing the Women's League since 2008 which was initially on zonal basis but now a national league. Ghana, a country which hitherto, was apathetic towards women's football, has now accepted the game to the level of having a National Women's League. I guess everyone who understands football and how the game develops will be tempted to hail the man and his administration instead of the unsubstantiated allegations and attacks on his person.

Circumspection is a key ingredient in professional journalism.

The next edition of this write-up will take a look at the Ghana Premier League under Kwesi Nyantakyi and finally end with administration and human resource development under his regime.