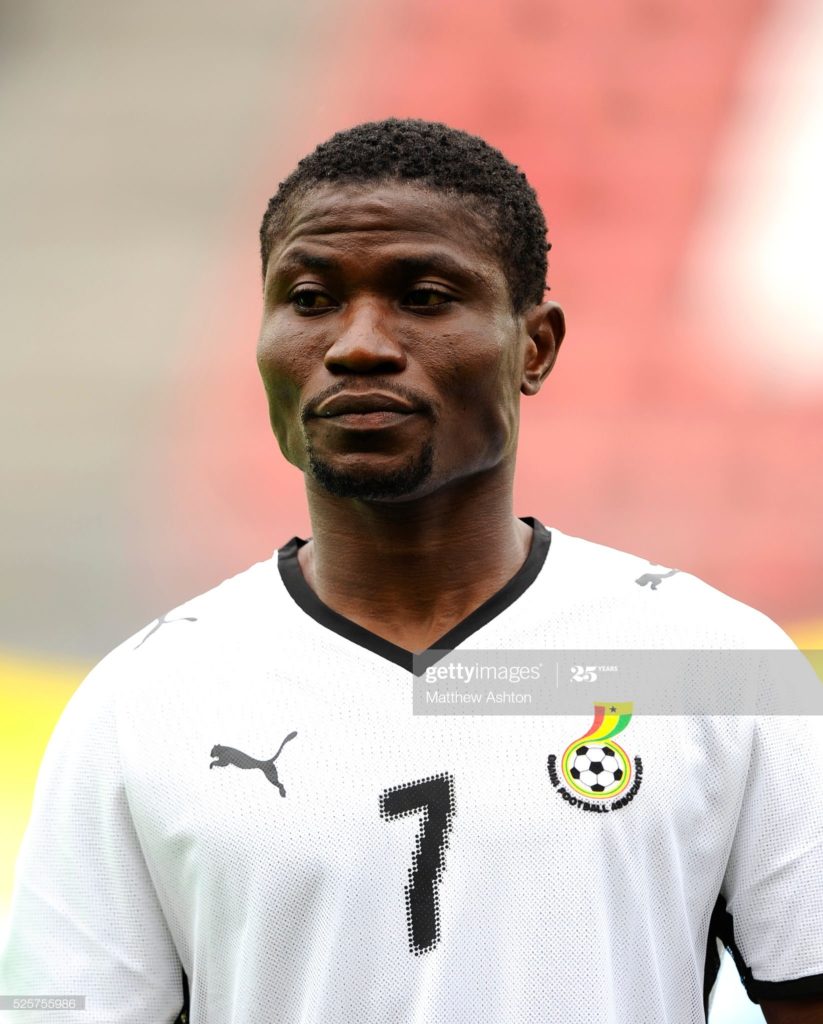 Former Black Stars winger Laryea Kingston has apportioned the blame on the Ghana Football Association for his exclusion from the 2006 World Cup squad.

Kingston despite having a successful career says not being able to represent Ghana at the World Cup is his biggest regret which can never be forgotten.

The former Ghana U20 star was sent off in the game against Senegal at the 2006 Africa Cup of Nations in Egypt.

Kingston was handed a four-match ban following which eventually led to his sidelining for the World's biggest football tournament in Germany.

The former Hearts of Oak and Hearts of Midlothian player who featured in all the qualifications games for World Cup in 2006 believes the Ghana FA at the time could have done something to overturn that decision.

"That time was our first qualification to the World Cup and you know it was a huge platform so most Ghanaians and everyone never believed that we could sail through from the group so they felt there was no need to send me there because of the ban." Kingston told Starr FM.

"But it happened that we were able to progress from our group but for me that unfortunate incident I think the management should have prevented it…it’s something that most of the management at that time will regret."