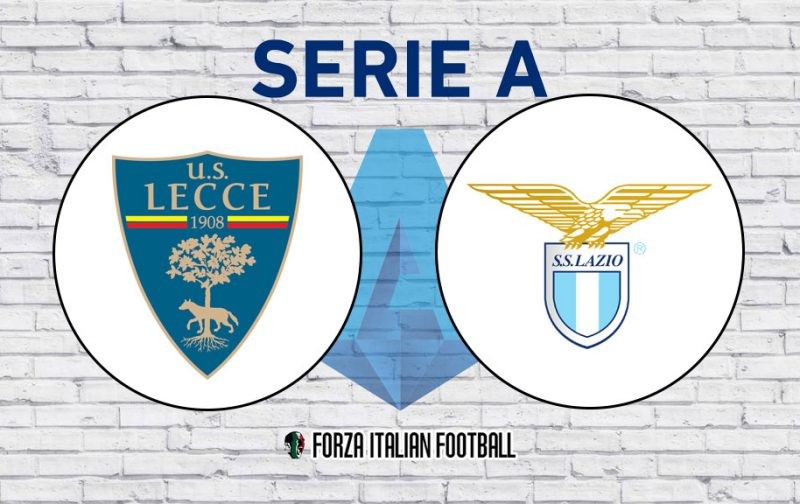 After their disappointing loss at home on Saturday night, Lazio are aiming to swiftly bonce back when they travel to Lecce on Tuesday (19:30 kick-off).

– This will be the 30th meeting in Serie A between Lecce and Lazio – the Biancocelesti lead by 17 wins to six, with six draws shared between the sides.

– Lazio have won on their last three trips to Lecce in Serie A – their best run in this fixture.

– Lazio are unbeaten in their last 15 games against newly promoted teams in Serie A (W13 D2).

– Lecce have lost their last six Serie A games, their worst run in the top flight since February 1998.

– Lecce have been leading in just eight games so far this Serie A season – a league low, while Lazio have won six of the 14 games in which they have been trailing.

– Lecce’s Khouma Babacar made his Serie A debut in February 2010 against Lazio, against whom he has scored two goals in nine appearances, both coming while he was at Fiorentina.

– Luis Alberto’s next league game will be his 100th Serie A appearance – he has already recorded 35 assists, a record in the first 100 games amongst players who have made their debut in the last 15 years.

– Since joining Lazio, Ciro Immobile has scored 21 goals in 19 meetings against newly promoted teams in Serie A, including a goal in the reverse fixture against Lecce.