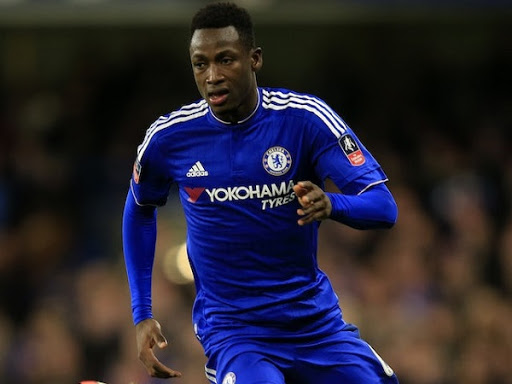 It is clear the left-back will play no part in Chelsea's season and Leeds want to sign him.

Leeds are said to have contacted the player's representatives and Chelsea over deadline day move.

However, it is unclear whether it will be a permanent or loan deal. The Ghana international has two years remaining and has a market value of ‎€2.4 million.

Rahman signed for Chelsea for a reported fee of ‎€15 million but has failed to live up to the expectations.

He has spent the last three seasons on loan in Germany, France and Spain respectively.

He played on loan for Schalke 04 for one and half seasons. Then he spent six months at Stade Reims. Last season, Rahman was on loan at Real Mallorca.

Of all the clubs, the 26-year-old excelled at Reims. His time as Mallorca was disappointing as he played just three matches due to long-term injury.

He made 19 appearances for Chelsea in the first season but failed to impress and has since not been given the opportunity.

The club also does not rule out selling him this summer, with less than two years remaining on his current contract.