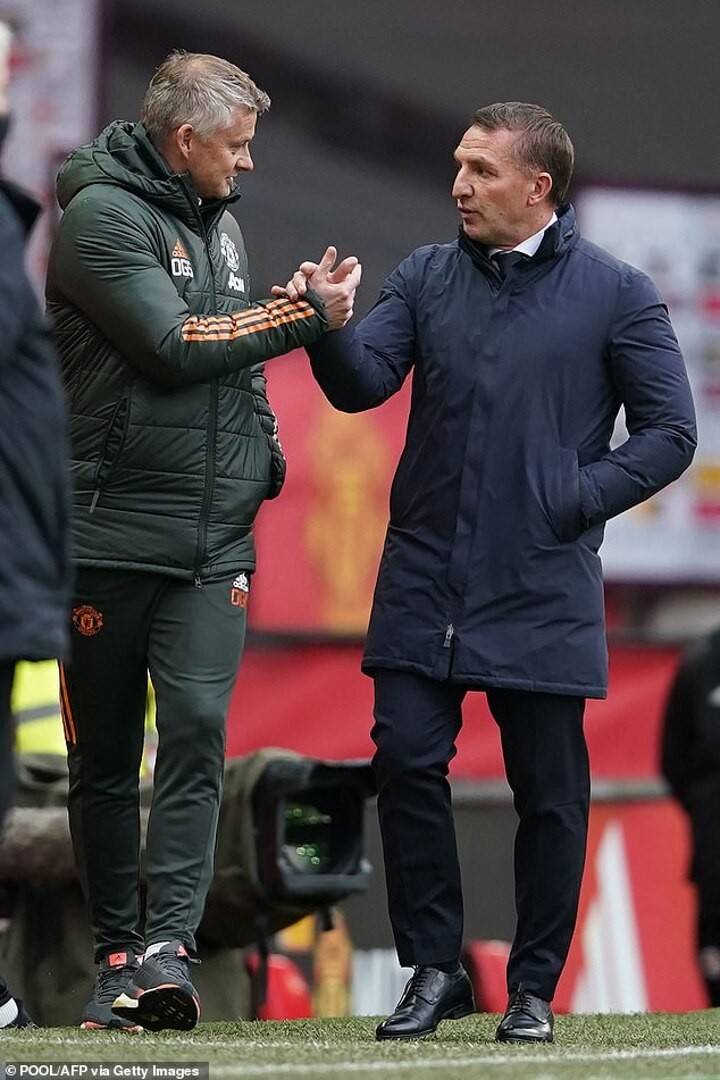 Leicester City are set to deliver their second defeat over Manchester United in as many days after taking pole position in the race for Grimsby Town starlet Ben Grist.

Fresh from Tuesday's 2-1 victory at Old Trafford, the Foxes have nipped in for the highly-rated 16-year-old despite serious interest from Ole Gunnar Solskjaer’s side.

Grist, a talented midfielder who has been around the first team since the age of 15, has been linked with a number of Premier League sides including both Liverpool and Chelsea - but United had been expected to secure his sources.

Sources at the Mariners, recently relegated from League Two, have disclosed that the King Power Stadium is now expected to be the teenager’s next destination.

Should it transpire, the move would be seen as a coup for Brendan Rodgers given increasing competition for young British talent in the wake of Brexit.