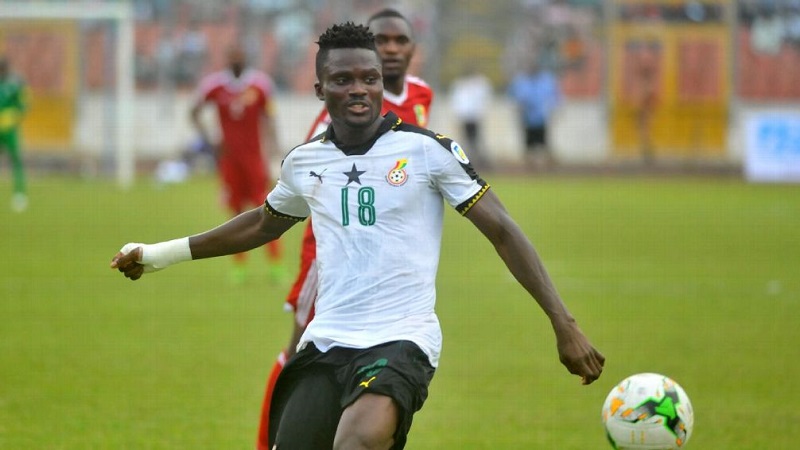 The naming of the centre-back as the Black Stars skipper comes as a big surprise as eyes have been on either Inter Milan ace Kwadwo Asamoah of Thomas Partey of Atletico Madrid.

With Kwadwo Asamoah named to start the match from the bench it was expected that Partey would be the man to lead the team having being the skipper in recent matches.

But Black Stars coach Kwasi Appiah swerved all the pundits by naming defender Amartey as captain as he has also excelled in the leadership role in the past.

Amartey steps in following the absence of skipper Asamoah Gyan and his deputy Andre Ayew.

This will not be the first time he is wearing the arm band as he led the team in an international friendly with Saudi Arabia.

Ghana will be hoping to clinch all three points to keep their 100 percent record to the start of the qualifiers.