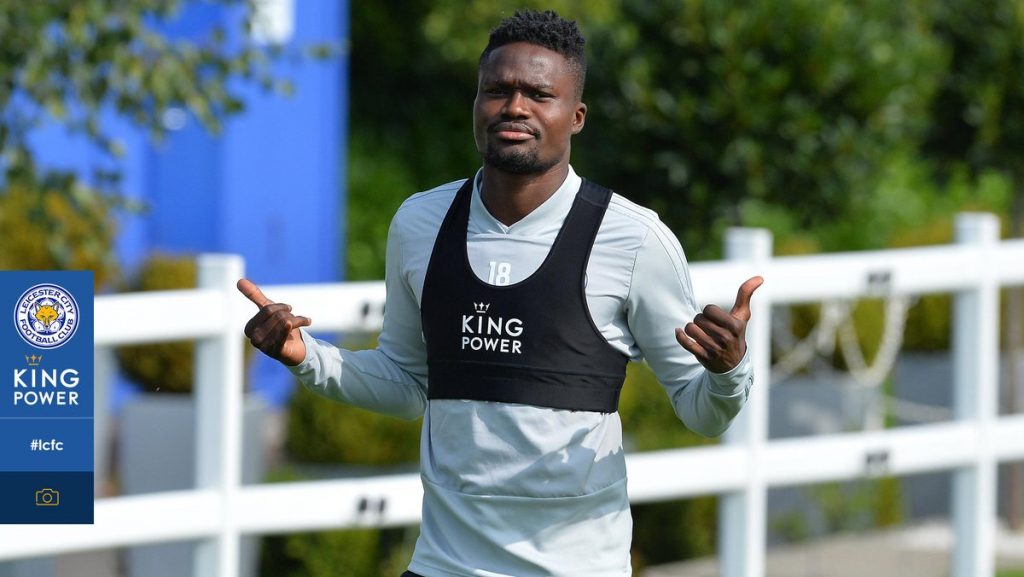 Leicester City boss Brendan Rodgers has revealed that Daniel Amartey is making a ‘promising recovery’ after suffering a horror injury in October.

Amartey broke his ankle against West Ham following an innocuous challenge with Michail Antonio, leaving him on the sidelines for a minimum of six months.

However, Rodgers claims the Ghana international has already returned to training after initially being ruled out for the season.

“Daniel is with the medical and sports science team,” he told reporters.

“We’ll see how that goes between now and the end of the season, but everything is looking positive.

“He has been training as well over the last week or so, so that’s very, very promising.”

The Foxes are also ready to welcome back Harry Maguire and Jonny Evans from injury.