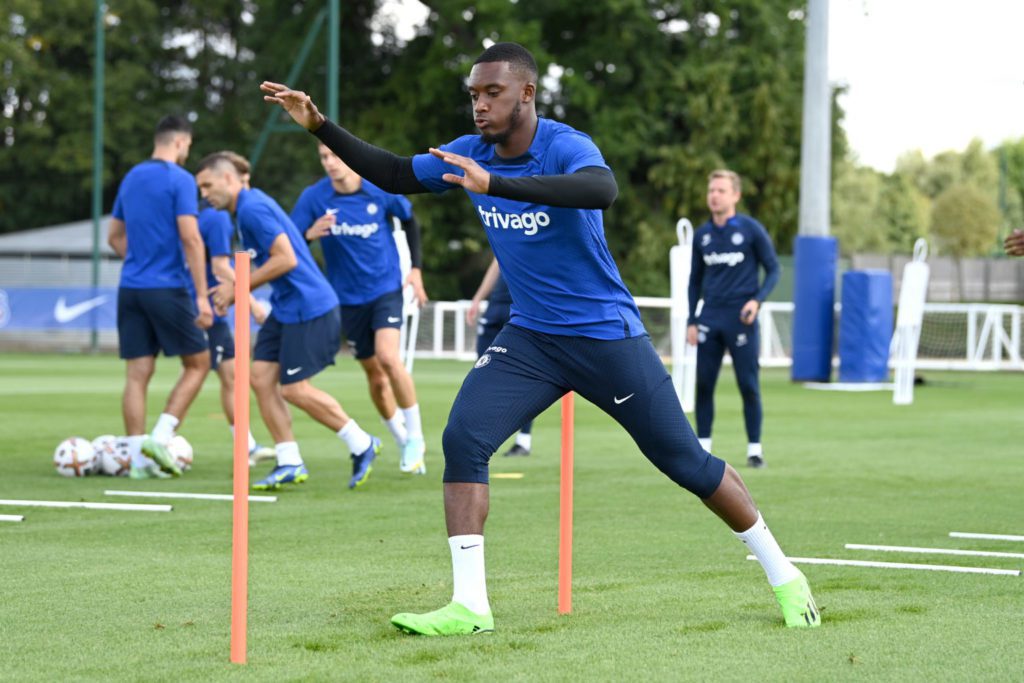 According to reports, the Foxes are keen on making a move for the 21-year-old attacker who the Ghana Football Association are trying to convince to play for Black Stars.

Any interest in the former England youth international, however, will be kept separate from Chelsea's ongoing pursuit of Leicester defender Wesley Fofana.

Leicester City centre-back Fofana, 21, has been the subject of much speculation in recent days.

Hudson-Odoi has already made 126 first-team appearances for Chelsea, which comes as no surprise given how highly regarded he was as a teenager working his way through the academy.

However, it appears that the £120,000-a-week speedster has yet to reach the expected levels.

To begin with, he's an exciting wide player who is at his best when he's running at opponents with pace and trickery.

However, injuries have played a role in his slow development over the last few years. Also, he's been dropped back into a wing-back position at times, so he can't seem to secure a permanent spot in the starting lineup.