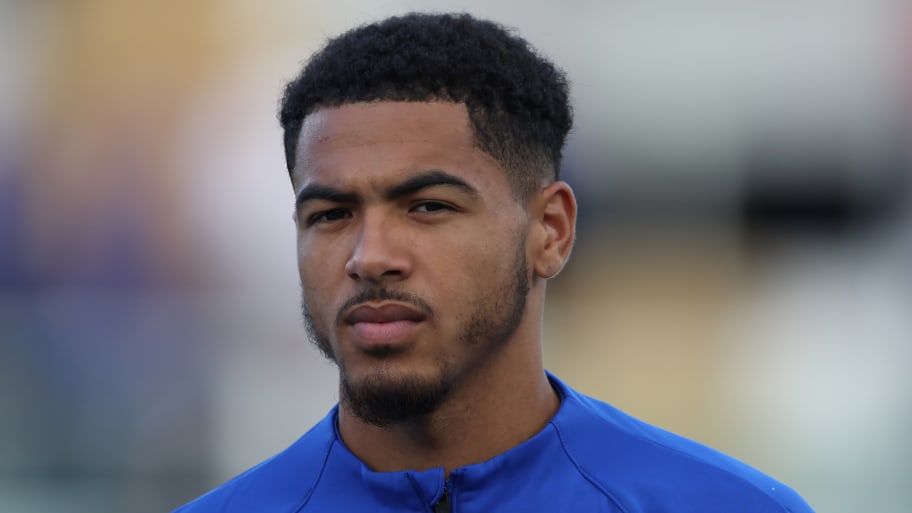 Levi Colwill has admitted he 'can understand' why Chelsea chose to hire Graham Potter as their new head coach.

The 19-year-old defender joined Brighton & Hove Albion on loan from Chelsea on transfer deadline day, becoming one of Potter's final signings before leaving for Stamford Bridge a few weeks later.

The 47-year-old became one of the most sought-after managers in the English game during his three years at the Amex, and Chelsea wasted no time in approaching the former Swansea boss after sacking Thomas Tuchel in September.

Colwill has suggested he understands Potter's decision to trade the south coast for west London, as well as why Chelsea would choose to put their faith in him to turn their season around.

"It’s life, it’s football. If a player gets an offer from a team that’s also in the Champions League and Europe, they’re going to think about it," said Colwill.

"Obviously Graham took his opportunity to take it, so I can’t really say anything about that. I just wish him well.

When asked about the influence of his former manager, Colwill said: "You could tell from stepping in on day one [that] he’s such a big person to be around in terms of the team. Everyone respects him for what he does, on and off the pitch.

"You can tell that his levels were the highest that they could be, so I can understand why Chelsea have gone for him."

Colwill will now be turning his attention towards the rest of the season with Brighton, with the aim of securing a place in Potter's Chelsea squad when the defender returns to Stamford Bridge next summer.

This article was originally published on 90min as Levi Colwill discusses Graham Potter's move to Chelsea.