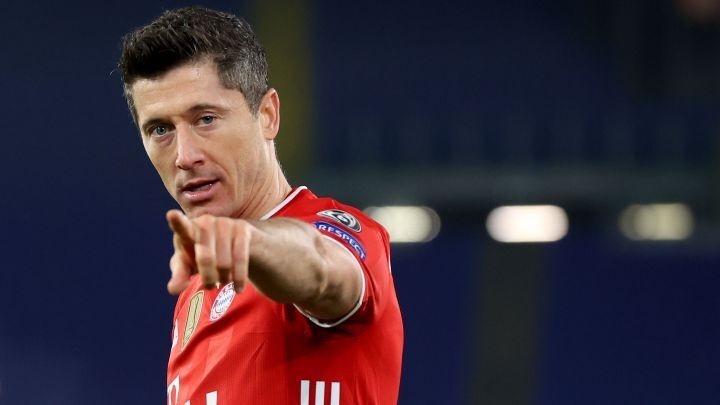 AS understands that the Polish striker is open to exploring life at a new club despite Bayern Munich claiming that the player is not for sale.

Robert Lewandowski is a potential candidate for a summer move to Real Madrid with AS understanding that the striker is disposed to a change of club. The 32-year-old has spent six seasons with Bayern Munich and feels that the time has come to explore a new league and culture. His current deal with the Bundesliga runs through to 2023 and despite his desires, the German side have little interest in seeing him depart.

Lewandowski is seen as an ideal acquisition for Real Madrid should the attempt to secure Haaland flounder and the striker was poised to join the Bernabéu outfit back in 2014 with club president Florentino Perez having last minute thoughts which saw the move break down.

Speaking recently to Canal +, the Polish strikers comments, once again triggered speculation that a move could be on the cards this summer: "I still have an open mind and I feel good at Bayern, Munich is a wonderful city and it's a massive club. I have, however, always had curiosity to pick up a new language and experience a new culture but I don't know if that is something that will happen during my playing career or later in life".